Pokemon Go: How to Evolve Eevee Into Umbreon 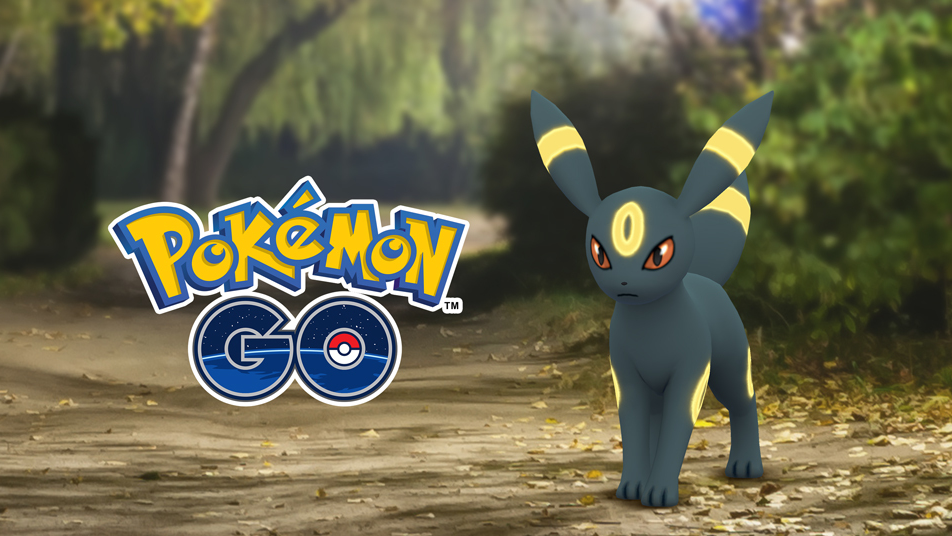 Since Eevee can be evolved into so many different Pokemon, it has a unique evolutionary system in Pokemon Go. That is, while many other Pokemon can be evolved by simply collecting enough Pokemon Candy, Eevee’s evolution works differently.

Here’s what you need to know about evolving Eevee into Umbreon, Eevee’s Dark-type Evolution.

As reported by Eurogamer, if you’ve never evolved Eevee into Umbreon before, the easiest way to evolve one is to simply rename Eevee to “Tamao” (without the quotation marks) before evolving it. However, this trick will only work once.

If you want to evolve another Eevee into Umbreon after that, you’ll need to complete a few steps, according to Pokemon Go Hub:

Each time you want to evolve an Eevee into Umbreon, you’ll need to complete these same steps all over again.

And that’s all there is to it! To learn how to evolve Eevee into Espeon instead, check out our guide.