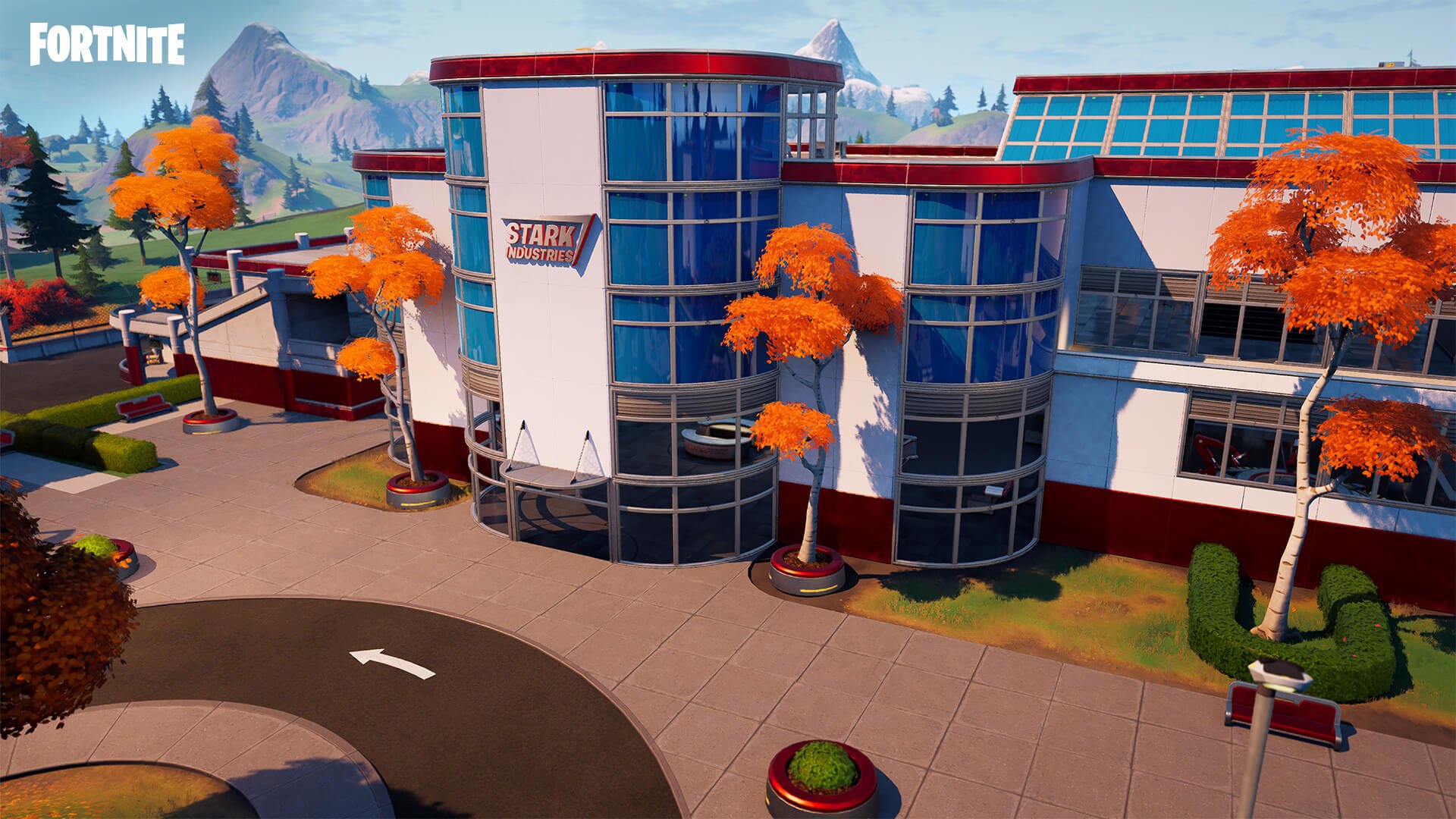 In Fortnite Chapter 2 - Season 4, the Nexus War has come to the popular battle royale game, bringing with it a variety of Marvel superheroes and villains. With the game's latest update (Version 14.10), a familiar building has been added to the Battle Royale map: Stark Industries.

Owned by Iron Man himself, the Stark Industries building is full of loot that you can collect. Plus, according to Fortnite’s website, you can explore the complex to “maybe even meet a Hero (or Villain)...”

The Version 14.10 update also added new super powers and items to the game, such as Thor’s Mjolnir Strike and Iron Man’s Repulsor Gauntlets.

In addition, Galactus (the ultimate baddie in Chapter 2 - Season 4) is getting closer to the island. For now, though, you’ll have to deal with his Gatherer Drones, which are designed to collect loot. You can defeat these drones to cause them to turn into their “weapon form,” and you'll need to collect them quickly before they explode.

Finally, a new Marvel Knockout mode is being added to Battle Royale, which is described as being similar to “Operation: Knockout.” According to Fortnite’s website, the mode “sees your team utilize super powers to be the best team on the tournament bracket.”

In addition to this Battle Royale update, Version 14.10 of Fortnite included bug fixes for Fortnite Creative and a new look for the game’s Item Shop that's being tested with some players. You can learn more about this update on the game’s website.

Is your family enjoying Chapter 2 - Season 4 of Fortnite? Let us know on Twitter at @superparenthq.