The Unfinished Swan Is Now Available for PC and iOS 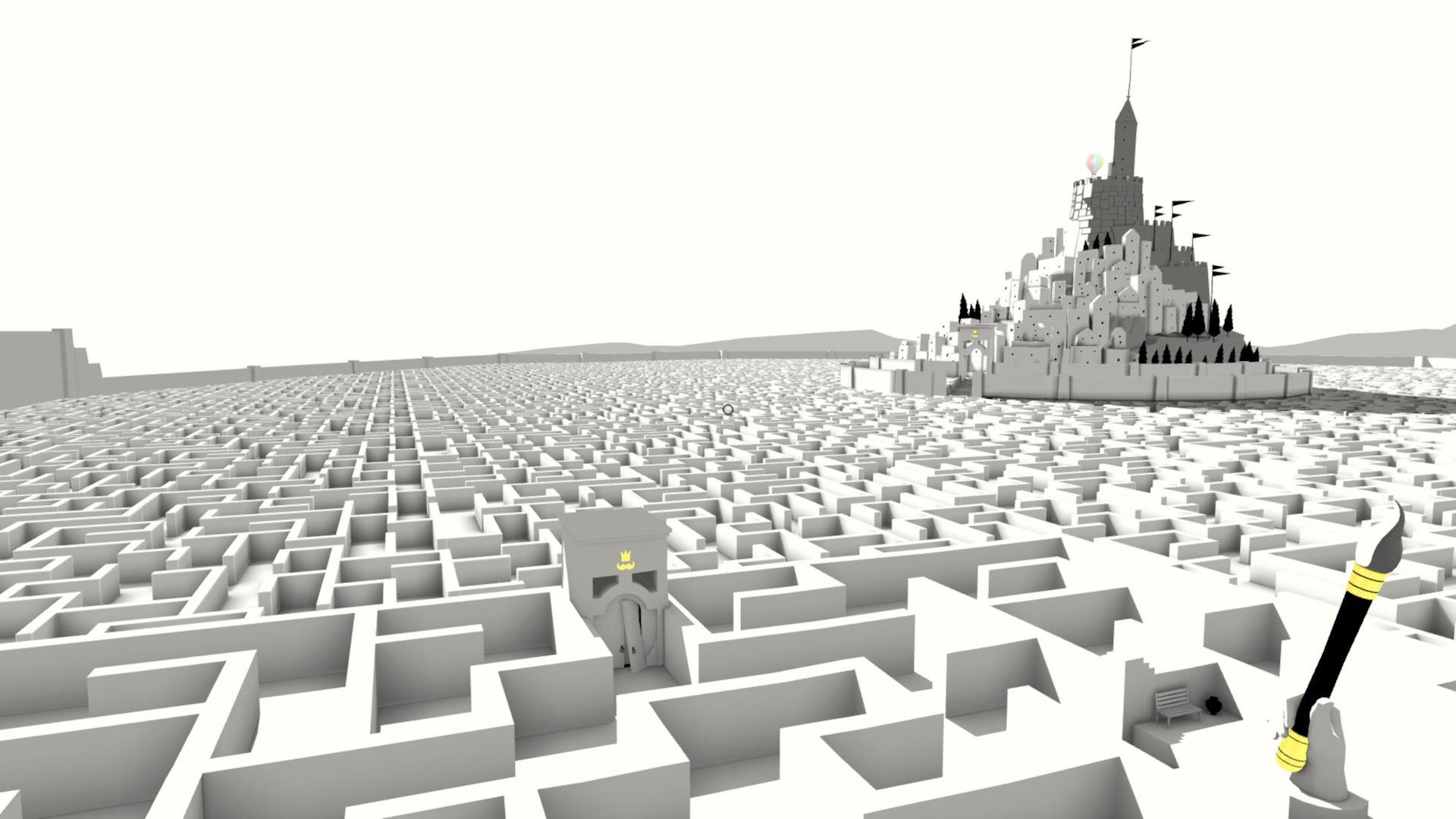 Developed by Giant Sparrow, The Unfinished Swan is an adventure and exploration game that’s played from a first-person perspective. The game follows a young boy named Monroe, whose mother was an artist that never actually finished one of her paintings. Monroe is left all alone after his mother dies, and he embarks on a beautiful adventure after the unfinished swan from one of his mother’s paintings comes to life and escapes its canvas.

The Unfinished Swan is a visually striking game, which begins in an area that’s almost entirely white. You’ll need to toss blobs of black paint in front of you to paint buildings, obstacles, and more in order to see where you’re going, with the goal of following the swan.

The graphics become more colorful over time, and a beautiful story related to Monroe’s family unfolds as you progress. We won’t share much more for fear of spoiling the beautiful storyline, but we highly recommend this one if you’ve never tried it. In fact, it’s one of our favorite PlayStation 3 games here at SuperParent.