Legends of Ethernal: Help a Young Boy Find His Parents In This Side-Scrolling Platformer 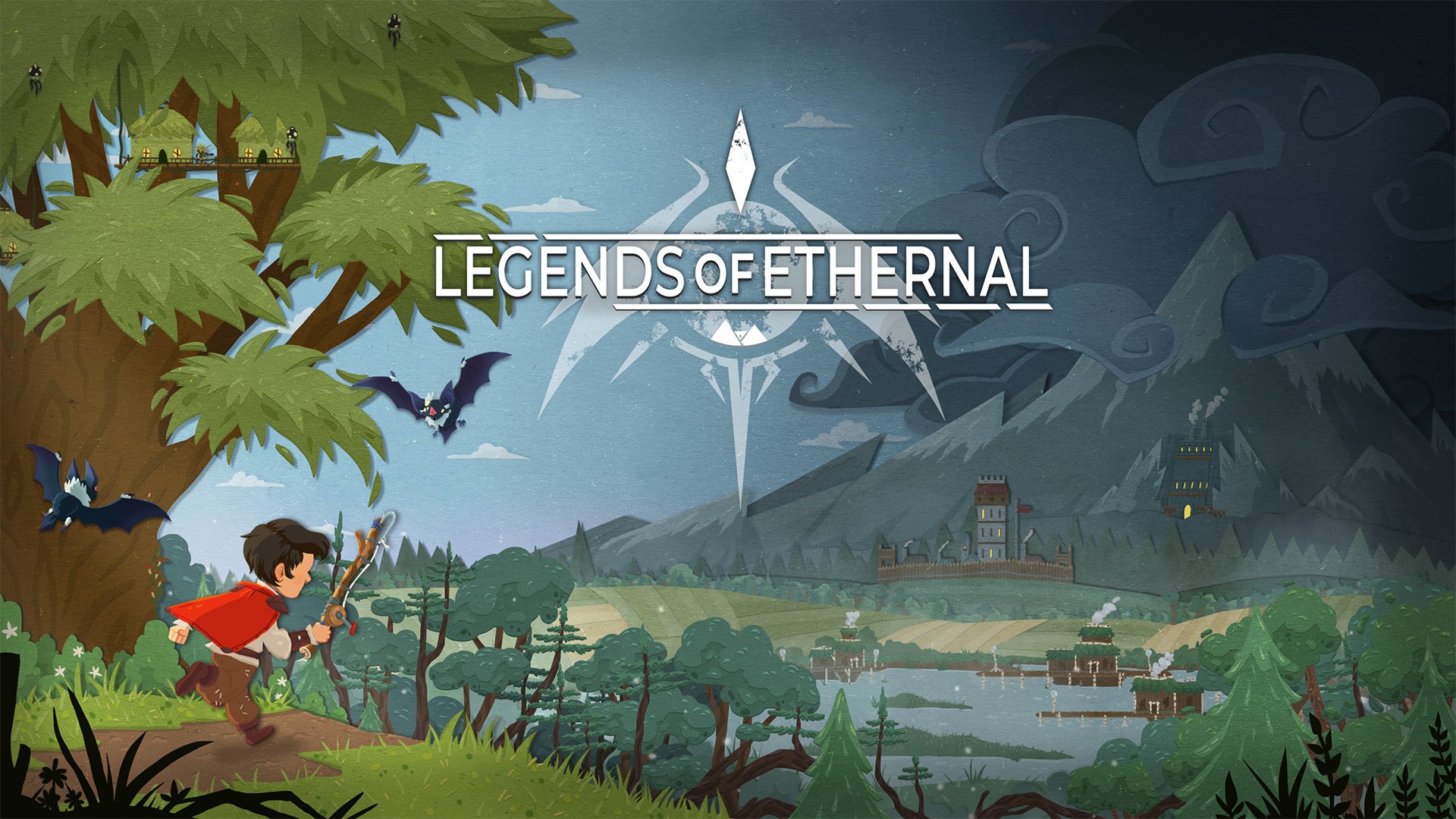 If your family enjoys games like Ori and the Blind Forest and Hollow Knight, you may be interested in Legends of Ethernal, the first game from the small team at Lucid Dreams Studio.

Inspired by The Legend of Zelda franchise, Legends of Ethernal is a 2D side-scrolling platformer that places players in the role of Wilfred, a young boy who returns home from an outing to discover that his parents have gone missing. You’ll need to help Wilfred investigate his parents’ disappearance in a quest that will ultimately change the game’s world of Arkanys.

Unlike games in the “Metroidvania” genre (which ask you to backtrack to unlock previously inaccessible areas), Legends of Ethernal is described as a linear, story-driven experience. There are secrets to discover as you play (like hidden rooms), but the game is about constant forward momentum rather than revisiting previous zones.

Each environment is full of platforming challenges and puzzles. You’ll have a tool that will help you climb walls, you may need to flip switches to change the environment, and so on.

The gameplay in Legends of Ethernal is centered around an element known as “ether,” which you can collect by defeating enemies and breaking containers in the environment (as examples). Ether comes in different colors, and each color can be used to complete different tasks. For instance, you can use ether to heal your character, throw bombs, and more.

You’ll encounter a variety of enemies and boss battles as you make your way through the game. Wilfred is the son of a fisherman, and as such, he starts with only a fishing pole as a weapon. However, as you progress, you’ll be able to collect a variety of ranged and melee weapons, such as a pickaxe and a sword.

The game’s boss battles will also feature puzzles or may require you to complete certain actions before you can actually take down the enemy. For instance, in one boss battle, you need to rescue Wilfred’s companion from a cage before defeating the actual boss.

Legends of Ethernal will feature five difficulty levels. In addition to standard difficulty options like “Normal” and “Easy,” you can choose Relaxed Mode if you want the game to help you out as you play, or Hardcore Mode if you want a major challenge. When playing on Relaxed Mode, if you die three times in a row at the same spot, the game will ask you if you’d like some help. If you accept the help, extra platforms will be added to the stage to help you progress.

On the other hand, if you choose Hardcore Mode, you’ll only have a single life to make it through the entire game. (Typically, dying causes you to return to the last checkpoint you passed.)

To learn more about Legends of Ethernal (or the team behind the game), visit the Lucid Dreams Studio website.