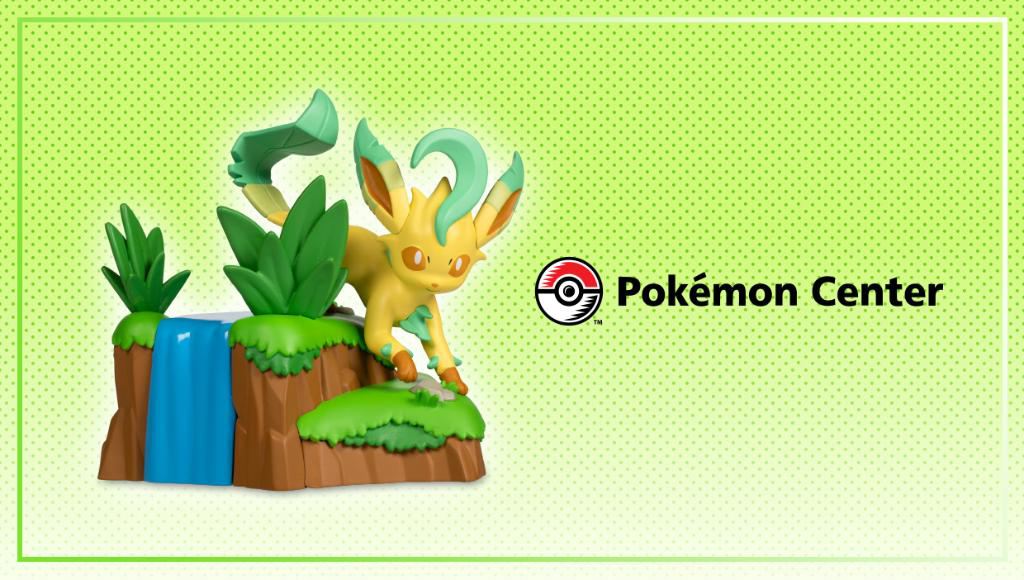 Earlier this year, Funko and The Pokemon Company debuted the first figure in a new line called “An Afternoon with Eevee & Friends.” This collection has nine figures in total, which star Eevee and its eight possible evolutions.

So far, seven of the nine figures have been released, and we now know when the eighth figure will be available.

The next figure in the Eevee & Friends collection features Leafeon, Eevee’s Grass-type evolution, which is jumping down from the top of a cliff near a waterfall. It will be available to purchase on the Pokemon Center website on September 16 at 9 a.m. PT. The figure will cost $14.99.

Following the release of the Leafeon figure, there’s only one more figure that will be released in this collection. It will feature Umbreon, Eevee’s Dark-type evolution, and it’s expected to be released sometime in October.

If you’re interested in purchasing this Leafeon figure, make sure to mark your calendar so you don’t miss its debut on the Pokemon Center website. The previous figures in this collection have all sold out, and we expect Leafeon will sell out as well.

Have you purchased all of the figures in Funko's Eevee & Friends collection? Let us know on Twitter at @superparenthq.