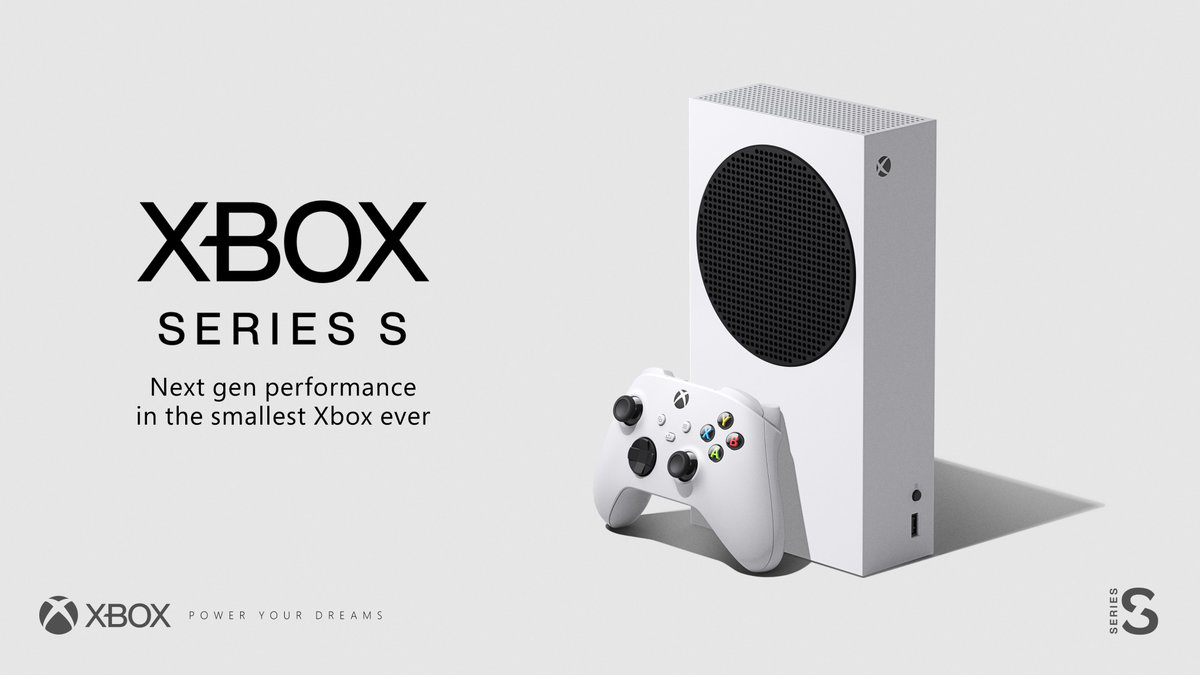 Update (09/09/2020): Xbox officially revealed the price and release date for the Xbox Series X. The console will be available on November 10 for $499, with pre-orders going live on September 22.

Finally, Xbox announced that Xbox Game Pass Ultimate members will receive access to an EA Play membership at no additional cost "starting this holiday." EA Play is Electronic Arts' game subscription service, which gives members access to 60 of the company's games, such as The Sims 4 and Plants vs. Zombies: Battle for Neighborville.

After months of waiting, we finally know when the Xbox Series S will be released, and how much it will cost.

The all-digital version of Xbox’s next-generation video game console will be released on November 10, 2020 for $299. Since the console is “all-digital,” this means it won’t let you play physical game discs. Instead, you’ll be able to play games that you’ve downloaded digitally over the internet. This makes the console similar to the Xbox One S All-Digital Edition, which was released in 2019.

Keep checking back with SuperParent, as we’ll make sure to update this space when Xbox confirms the release date and price for the Xbox Series X.