RollerCoaster Tycoon 3: Complete Edition Is Coming to Switch and PC 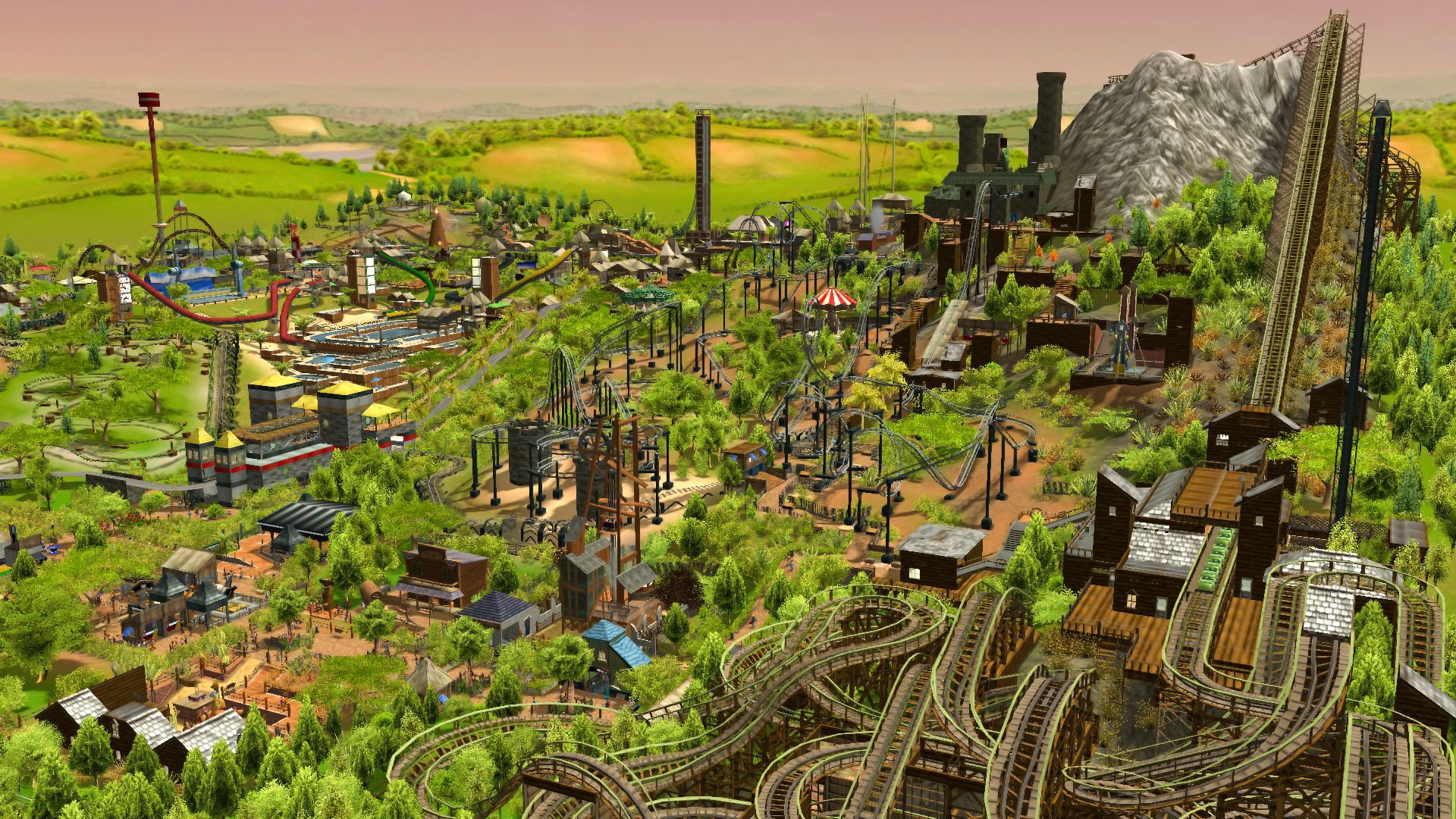 RollerCoaster Tycoon 3 was released on PC in 2004. The third entry in the popular RollerCoaster Tycoon series allowed players to build and manage their own theme parks, while the game’s two expansions added the ability to create water parks and zoos.

Now, this classic game is coming to Nintendo Switch and PC in a “Complete Edition” that will feature updated graphics and “optimised controls.”

RollerCoaster Tycoon 3: Complete Edition will include the main game, as well as the Soaked! and Wild! expansions. This will allow you to build theme parks, water parks, and zoos on their own, or combine elements from all three to create the ultimate vacation destination.

This Complete Edition of the game will include more than 500 scenery pieces, more than 300 rides and roller coasters, and 60 shops. While you can build stock roller coaster designs that have been provided by the game, you can also unleash your creativity by designing your own tracks.