Animal Crossing New Horizons: How to Catch a Bell Cricket 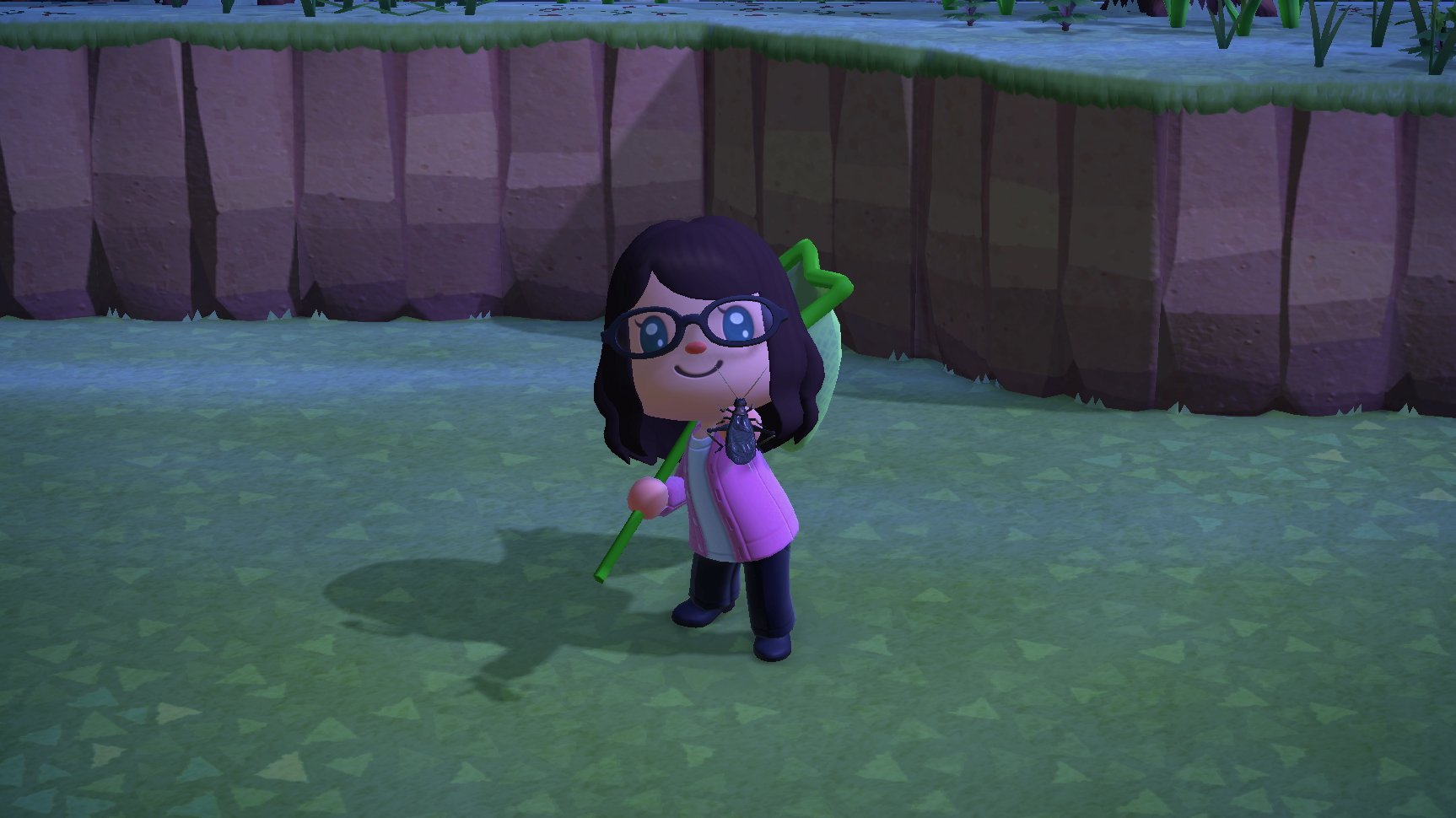 There are three different types of crickets to catch in Animal Crossing: New Horizons: the cricket, the mole cricket, and the bell cricket.

We’ve already brought you a guide related to finding crickets in New Horizons, and now, we’re here with everything you need to know about finding and catching a bell cricket on your island!

The bell cricket is a small insect, and it makes noise as it sits on the ground. This may allow you to hear the insect before you see it. Check out our short gameplay clip below to hear what the bell cricket sounds like. That way, you’ll know exactly what to listen for as you play your own game!

Bell crickets can be sold for 430 Bells each at Nook’s Cranny, or for even more if you sell them to Flick when he visits your island. Just remember that you’ll also need to donate one of these insects to Blathers at the museum if you want to finish your museum’s bug collection.

In our experience, the bell cricket is a fairly common insect in New Horizons. Even so, it will still take you quite some time to track down one of every bug in the game. That being the case, you may want to check out the ChargePlay Clutch from HyperX. It can extend your device’s battery life so you can play New Horizons (and other Switch games) for a longer period of time before having to charge your Switch. Head over to HyperX’s website to learn more about the ChargePlay Clutch and the company’s other Switch accessories.