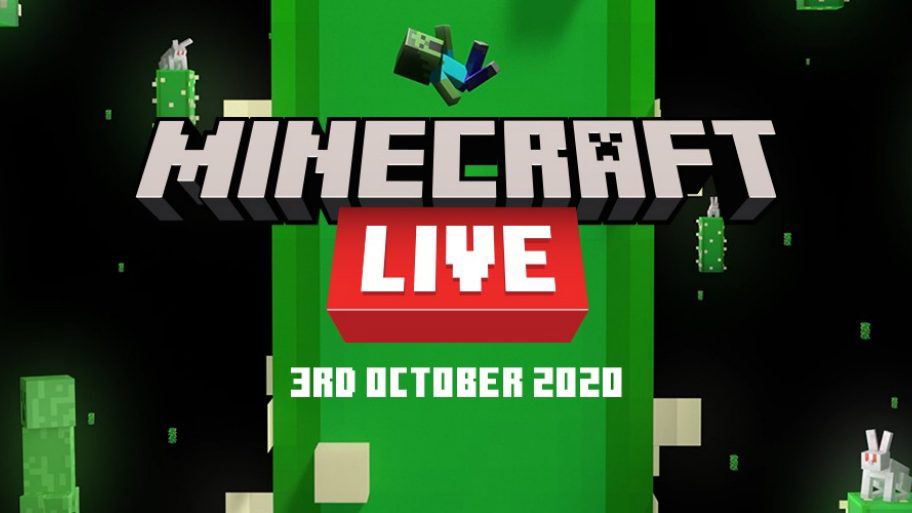 Earlier this year, Mojang Studios, the developer of Minecraft, announced the cancelation of the real-world Minecraft Festival event due to the ongoing COVID-19 pandemic. At the time, the developer assured fans that a Minecraft Live livestream presentation would still take place later this year.

Minecraft Live will begin on October 3 at 12 p.m. ET. You’ll be able to watch the livestream by visiting Minecraft.net/live.

According to a blog post on the Minecraft website, Minecraft Live will feature “updates, mob votes, news, and delightful banter.” These “mob votes” will allow players to vote for the next mob (creature) that will be added to the sandbox game.

In addition to announcing the date for Minecraft Live, Mojang announced that Minecraft Festival will also not take place in 2021 “due to the impact of Covid-19.” The next Minecraft Festival is currently planned for 2022, but Mojang didn’t reveal any date or location information for the event.

Are you looking forward to Minecraft Live 2020? Let us know on Twitter at @superparenthq.