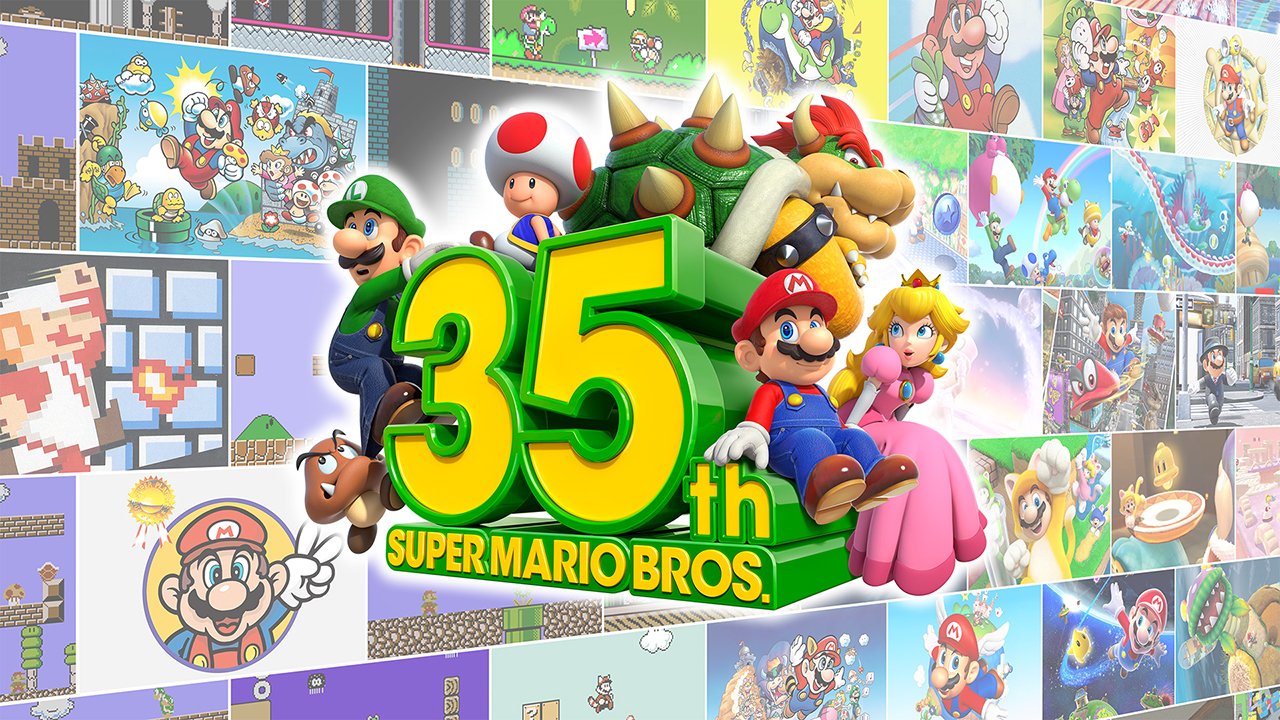 In a video presentation Thursday, Nintendo kicked off its huge 35th anniversary celebration for the original Super Mario Bros. video game, which was released in 1985.

Along with these larger reveals, a number of smaller (but still exciting) announcements were made related to the 35th anniversary celebration. Here’s what you need to know:

- From now until March 31, 2021, fans can complete special missions on the My Nintendo website in order to earn rewards, such as a “Super Mario Bros. collectible pin set.”

- In November, Super Mario- and 35th anniversary-themed merchandise will launch in the Nintendo NY Store, and on Nintendo’s online store.

- Super Mario Maker 2 will be updated with a “35th anniversary-themed Ninji Speedruns course” in November.

- In March of 2021, Super Mario-themed furniture will launch in Animal Crossing: New Horizons.

- PUMA will release PUMA RS-Dreamer Super Mario 64 basketball shoes on September 4. They’ll be available at Foot Locker and Champs Sports, as well as at Puma’s retail and online stores.

Phew - that’s definitely a lot to take in! Which announcement are you most excited about? Let us know on Twitter at @superparenthq.