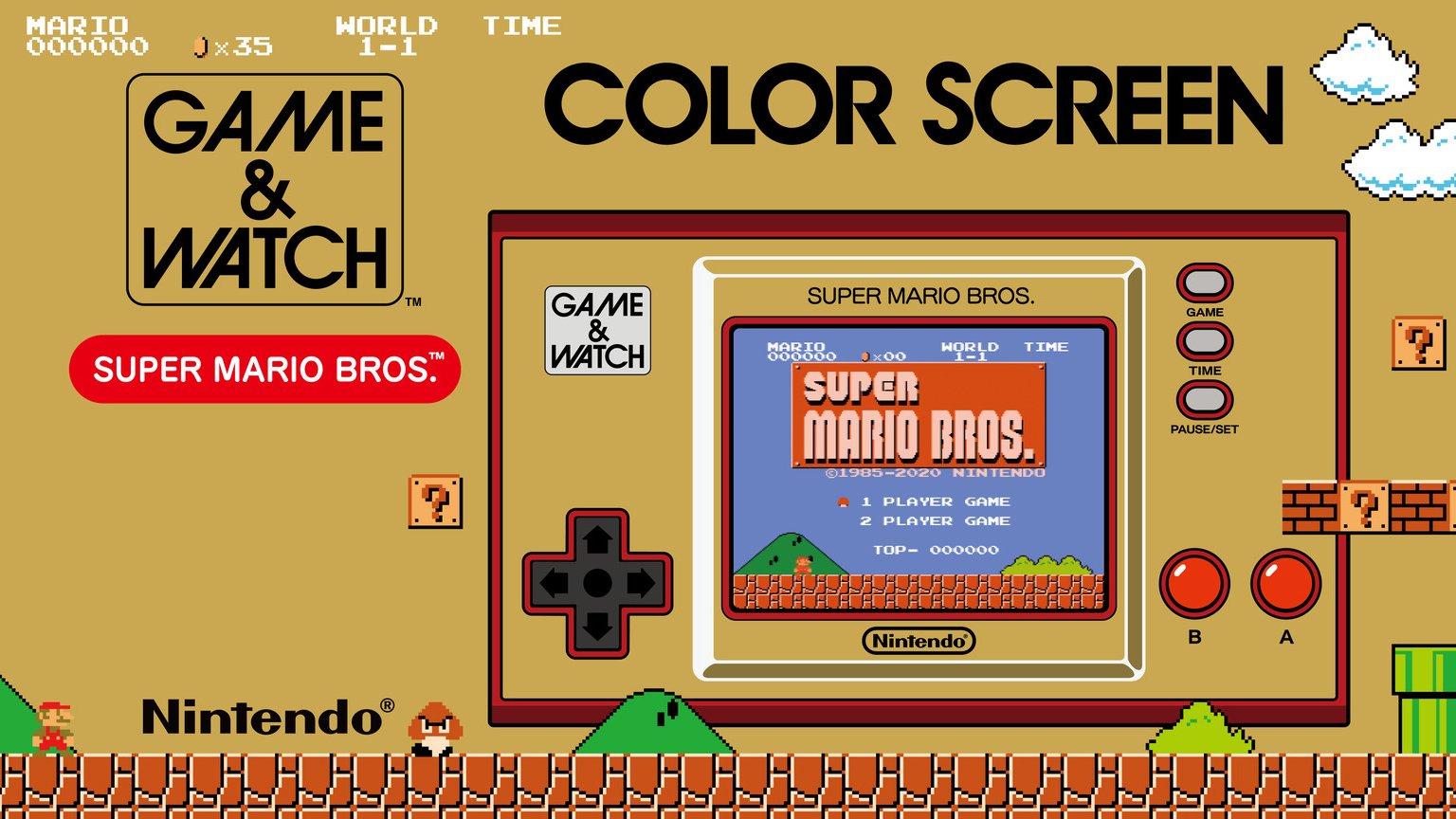 During the 1980s, Nintendo released a series of Game & Watch systems, which were small handheld devices that included one simple game (like Toss-Up or Judge), as well as a clock.

Now, Nintendo is releasing an updated version of the Game & Watch to celebrate the 35th anniversary of the release of the first Super Mario Bros. video game in 1985.

In addition, in a press release, Nintendo said the Game & Watch will include “35 little touches to discover, including some guest appearances from Mario’s friends and foes.”

This new Game & Watch is one of many games Nintendo is releasing as part of its Super Mario Bros. 35th anniversary celebration. For instance, the company also announced Super Mario 3D All-Stars (which contains Super Mario 64, Super Mario Sunshine, and Super Mario Galaxy), and Mario Kart Live: Home Circuit, which lets you control a real-word kart using your Switch.

Is your family excited to pick up this new Game & Watch system? Let us know on Twitter at @superparenthq.