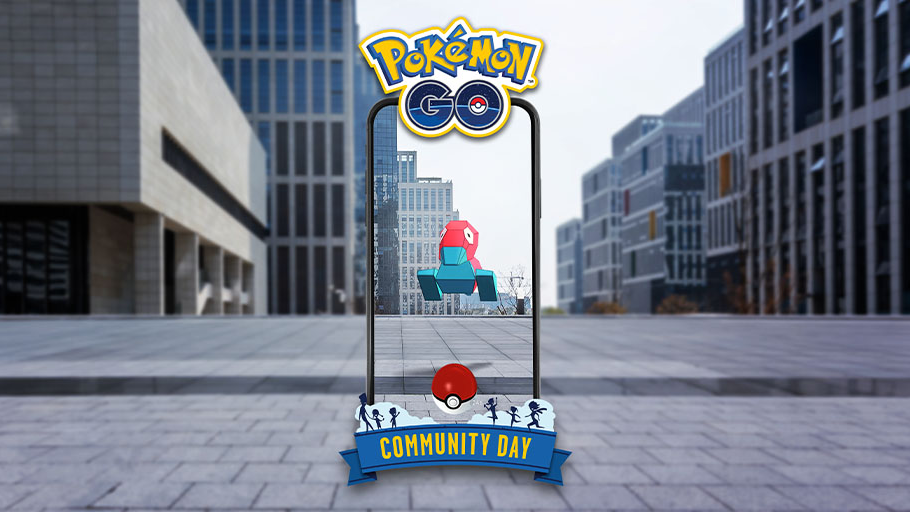 In August, Pokemon Go players had the opportunity to vote for the Pokemon they most wanted to see featured in an upcoming Community Day event. Trainers could choose from Porygon, Caterpie, Grimer, and Charmander.

Before the vote was held, we knew that the Pokemon that received the most votes would be featured in September’s Pokemon Go Community Day event, while the pocket monster that came in second would be the star of October’s event.

Once the votes were cast, Porygon came out on top, and Charmander took second place.

Now that we know which Pokemon will be featured in the next two events, Niantic, the game’s developer, revealed more details about September’s Pokemon Go Community Day.

September’s Community Day event will be held on September 20 from 11 a.m. to 5 p.m. local time. During that time, Porygon will appear more frequently than normal in the wild, and you’ll have the chance to run into the rare Shiny version of this Pokemon.

Each time you evolve Porygon2 into Porygon-Z during this event (or during the two hours immediately following it), it will learn the move Tri Attack.

Elsewhere, you’ll earn three times the normal amount of experience points when you capture Pokemon during September’s Community Day event, and Niantic encouraged trainers to take some snapshots during this event to receive “a surprise.”

Finally, you’ll have the option to spend real money in two ways during this event (but you aren’t required to do so). First, you can spend $1 to unlock a Special Research storyline called “Decoding Porygon.” You’ll also be able to purchase a special September Community Day Box from the in-game store for 1,280 PokeCoins. It will contain an Elite Fast TM, three Incense, six Lucky Eggs, and 30 Ultra Balls.

Since Porygon and Porygon2 require special items to evolve, Niantic will give players a few chances to collect these items this month.

For one, during Week Two of the Mega September event (which runs from September 11 to September 17), players will be able to earn an Upgrade and a Sinnoh Stone by completing special Timed Research tasks.

Then, on September 20, players will also be able to complete Timed Research tasks to receive up to three Upgrades and three Sinnoh Stones.

Finally, if you purchase a ticket for the “Decoding Porygon” Special Research, you’ll receive one Upgrade and one Sinnoh Stone as part of the story’s rewards.

Are you excited about September’s Pokemon Go Community Day event? Let us know on Twitter at @superparenthq.