You Can Earn Double XP in Fortnite for a Limited Time 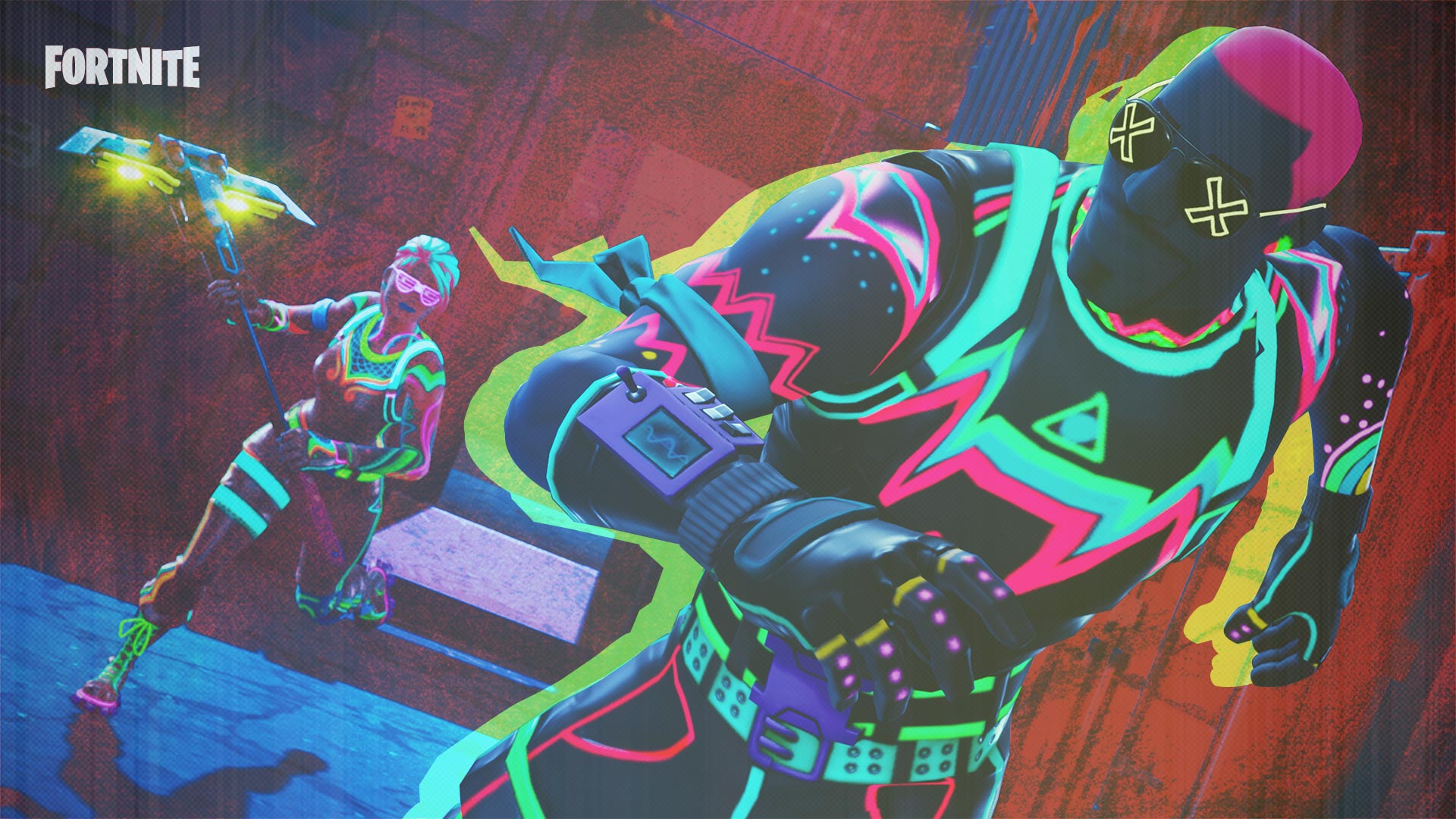 If your teens want to unlock every reward from Fortnite’s Season 4 content, they’re running out of time. As US Gamer reported, Fortnite Season 5 will debut on July 12, so there are only two weeks left to unlock all of the skins and other cosmetic goodies Season 4 has to offer.

Thankfully, players can make some fast progress this weekend as US Gamer also noted that Fortnite is running a double XP event until July 2. This means players will earn double the normal amount of experience points as they play, but only while this event is active.

As Forbes pointed out, levels are really important in Season 4, since levelling up allows players to unlock upgrades for the Carbide and Omega character skins (costumes) that were released when Season 4 debuted in May. Players need to reach levels 65 and 80 to unlock every upgrade for Carbide and Omega, respectively.

Fortnite’s in-game rewards may be purely cosmetic, but they’ve helped the battle royale game become the most popular game in the world, and earn a ton of money along the way. Recent data from SuperData Research showed Fortnite made $318 million in May 2018 alone.

If you want to learn more about Fortnite, check out our look at how the game makes so much money.