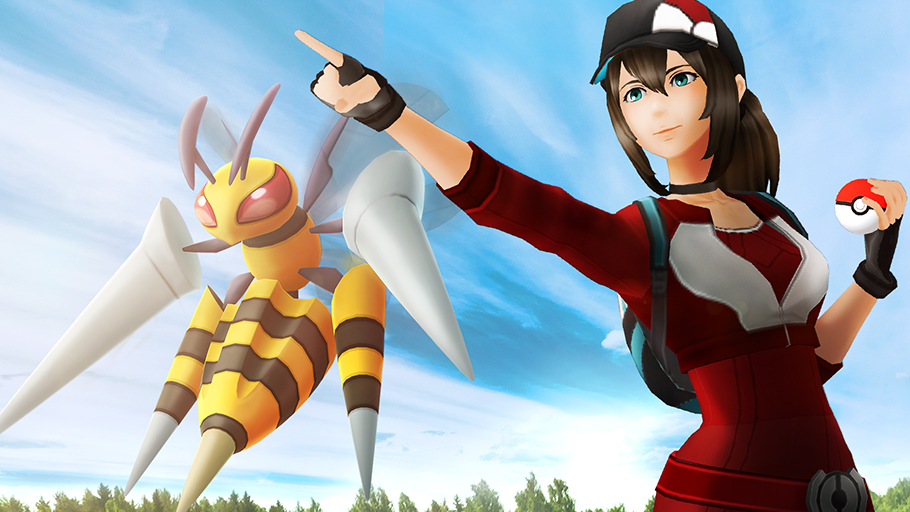 To celebrate the launch of Mega Evolution in Pokemon Go, a Mega September event is coming to the game next month.

This Mega September event will be split into three different parts, or weeks. Week Two will run from September 11 at 8 a.m. until September 17 at 10 p.m. local time.

In addition, during this event, players will be able to complete event-themed Field Research tasks in order to receive Mega Energy for Venusaur, Charizard, Blastoise, and Beedrill.

Team Go Rocket will also have different Shadow Pokemon on their teams during Week Two.

In addition to these features, Week Two of the Mega September event will also focus on Mega Beedrill specifically. According to the news post, during week two, “[w]hen you use Mega Beedrill in Gym battles, Team GO Rocket battles, and Trainer Battles (excluding GO Battle League battles) during the event period, it’ll receive a temporary CP boost!”

To learn more about Week One and Week Three of this Mega September event, check out our coverage: