Ben Silverman has been a leading editorial voice in the video game industry for over two decades. As co-owner and editor-in-chief of enthusiast site Game Revolution, Ben was instrumental in turning a scrappy startup into one of the most highly-trafficked video game sites of the early 2000s. Ben would go on to a ten-year run at Yahoo, guiding the mainstream giant’s video game editorial coverage across the Games, Tech, and Esports verticals. He’s reviewed hundreds of games and products, penned countless news stories and features, and managed some of the industry’s best writers and editors. 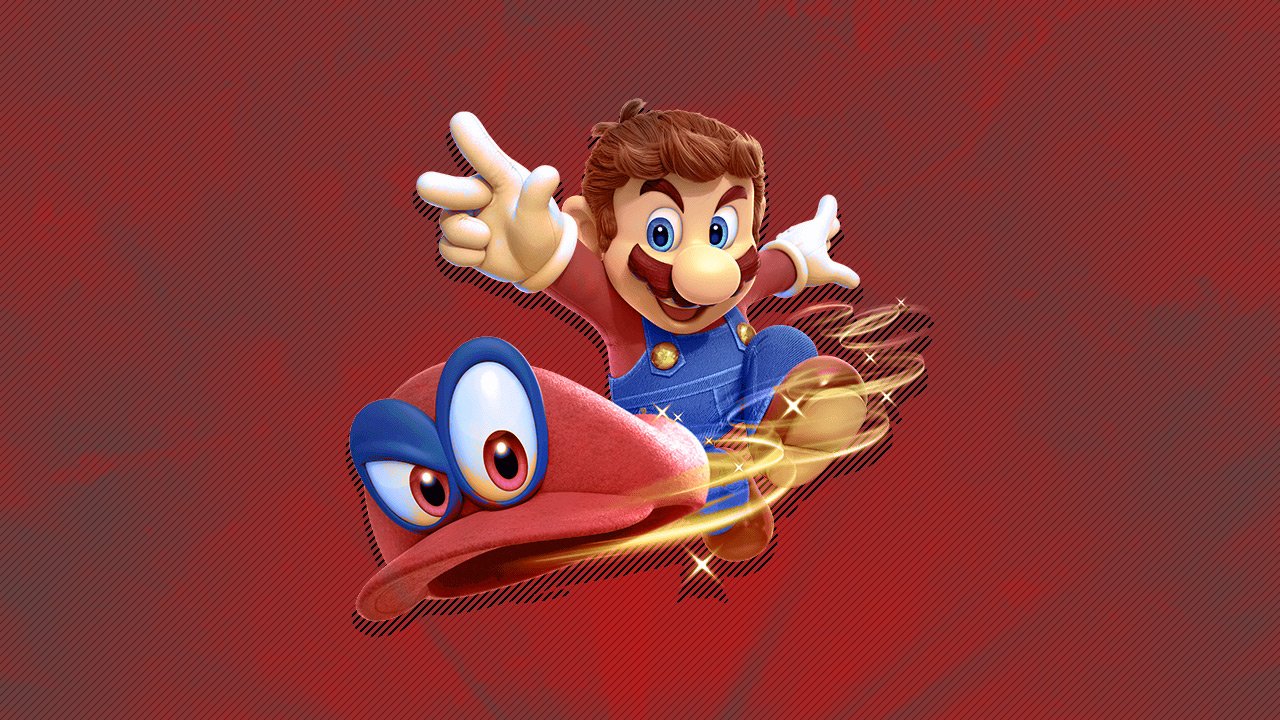 It’s-a him! Nintendo’s iconic mascot, Mario, has starred in dozens of games since debuting as “Jumpman” in the 1981 arcade game, Donkey Kong. He’s grown quite a bit over the years, moving from the 2D side-scrolling of the classic Super Mario Bros. to the 3D sandboxes of hits like Super Mario 64.

His latest, Super Mario Odyssey for the Nintendo Switch, ranks among his best. Over 9 million copies were sold in a mere two months, good enough to make it the best-selling game thus far for the system. Scoring an astounding 97/100 on Metacritic, it’s also one of the highest-rated Mario games ever. But is it right for your kid? Read on to find out.

What is it?
Super Mario Odyssey is a 3D platform/adventure game. Players control Mario through 17 colorful kingdoms as he sails a flying ship across the universe to chase down the evil Bowser, who has kidnapped Princess Peach and intends to marry her.

In each kingdom, players run, jump, solve puzzles and fight enemies as they attempt to collect enough Power Moons to unlock the next kingdom. They’ll also collect coins, naturally, which can be spent on 40 different costumes to transform the plumber into an astronaut, scientist, cowboy and more. Boss fights – special encounters against large, challenging enemies – are frequent.

The biggest new addition to Mario’s bag of tricks is his hat, Cappy. Mario can now fling Cappy at enemies to possess them and gain their abilities. Capturing a Cheep Cheep fish, for instance, will allow Mario to swim underwater without needing to come up for air.

Possession? Kidnapping? This sounds dodgy.
Never fear: Super Mario Odyssey is just fine for kids. Chances are, they’ve seen more emotionally intense material in the first 20 minutes of most Pixar films. The “possessing enemies with a hat” concept might sound like something pulled out of The Exorcist, but it’s used primarily for puzzle-solving. Once Mario un-possesses them, enemies are no worse for wear.

Like most Mario games, Odyssey features a great deal of cartoonish combat. Mario jumps on enemy heads, whacks them with Cappy and lobs fireballs. There is no gore or blood, however, and enemies disappear in a puff of smoke when defeated.

A few of the game’s larger enemies are scary. A huge dragon frightened my young son, but once we defeated it together he happily kept playing.

So you can play it cooperatively?
Yes! Odyssey lets two players team up by letting one person control Mario while the other controls Cappy. This works well for parents of small children; mom or dad can handle Mario’s trickier controls, while the wee one can merrily fling Cappy around and be a part of the action without feeling overwhelmed.

What age is this appropriate for?
Mario games are typically considered family-friendly, and Odyssey is no exception. It has an ESRB rating of E10+ due to cartoonish violence and mischief. That’s just a rough guideline, however. Kids as young as four or five will enjoy watching Super Mario Odyssey, though the game may prove too difficult for them to play alone.

Thanks to Mario’s limited spoken vocabulary (“It’s-a me! Woo-hoo! Uh-oh!”), Super Mario Odyssey’s story is told mainly through text. Parents will need to read much of this aloud to younger children.

What my 4-year-old son says about it:
“I liked getting Moons! The dragon was scary, but then I was OK. My favorite part was when [SPOILER ALERT] Mario saved the princess! Can we play the car game soon?”