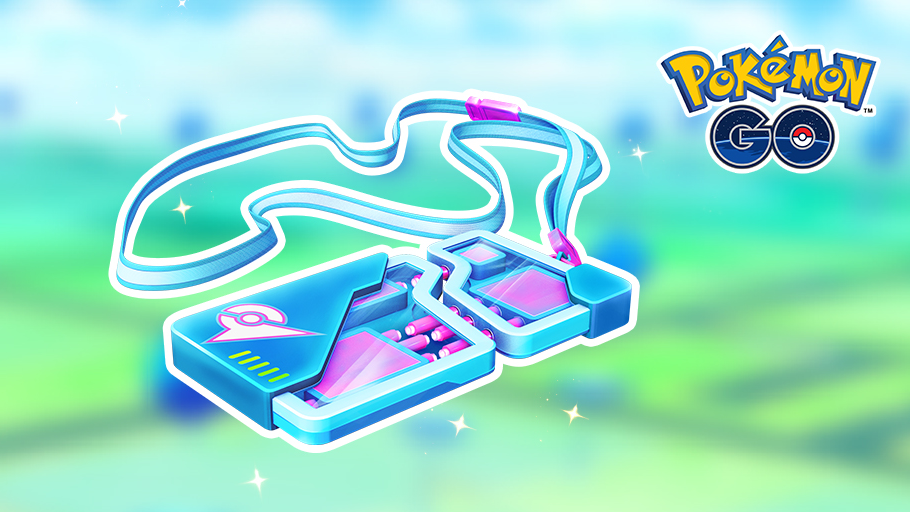 Trainers, Pokemon Go was recently updated with a major Mega Evolution feature that allows players to temporarily evolve certain Pokemon beyond their final evolution to make them stronger. (Learn more about Mega Evolution in our guide.)

To celebrate the launch of this feature, Niantic, the developer of Pokemon Go, has added a bundle of three Remote Raid Passes to the in-game item shop, which you can purchase for 1 PokeCoin. While these Remote Raid Passes aren’t technically free, their low price (essentially one penny) means they might as well be.

As a reminder, Remote Raid Passes can be used to participate in Raids remotely, even if you’re not currently located near a Gym where a Raid is taking place. Trainers can invite other players to Raids, and you can also use these passes to remotely join any Raid you can see on the game’s Map or Nearby screen.

Are you enjoying the Mega Evolution and Remote Raid Pass features in Pokemon Go? Let us know on Twitter at @superparenthq.