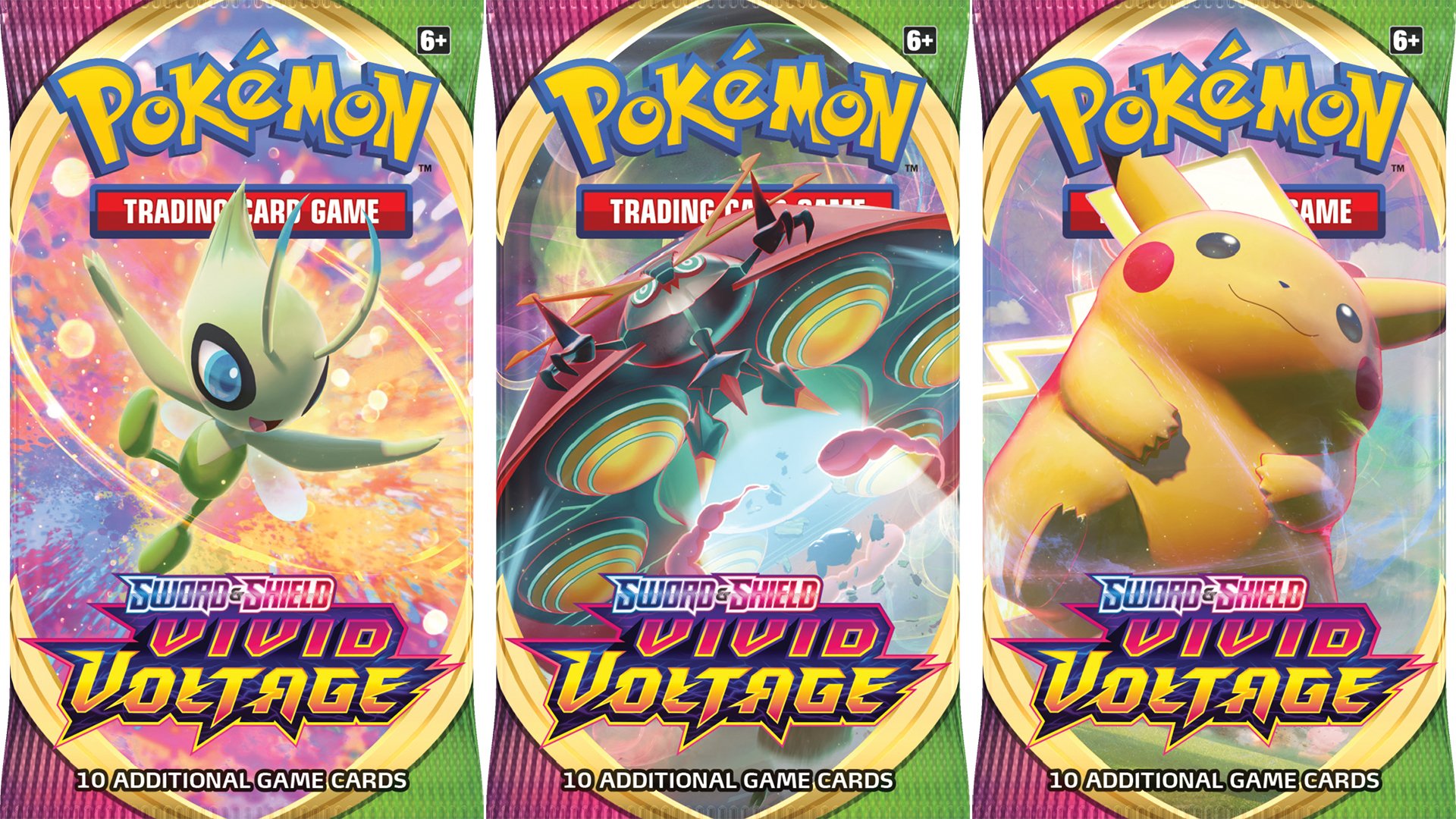 The game’s next expansion, Sword & Shield - Vivid Voltage, will add the Mythical Pokemon Zarude to the Pokemon TCG. It will also include several VMAX cards, such as Pikachu VMAX, Orbeetle VMAX, and Coalossal VMAX, which feature images of these Pokemon in their Gigantamax forms.

The full Vivid Voltage expansion will launch on November 13 in booster packs, theme decks, Elite Trainer Boxes, and special collections. However, you can get your hands on some of these cards even earlier by picking up the "Sword & Shield - Vivid Voltage Build & Battle Box," which launches on October 31.

The Pokemon Company said this box will contain “four Sword & Shield—Vivid Voltage booster packs; a 23-card Evolution pack featuring key cards from current and prior sets, including one of four alternate-art promo cards; and a deck-building tip sheet.”

Are you excited about this next expansion for the Pokemon TCG? Let us know on Twitter at @superparenthq.