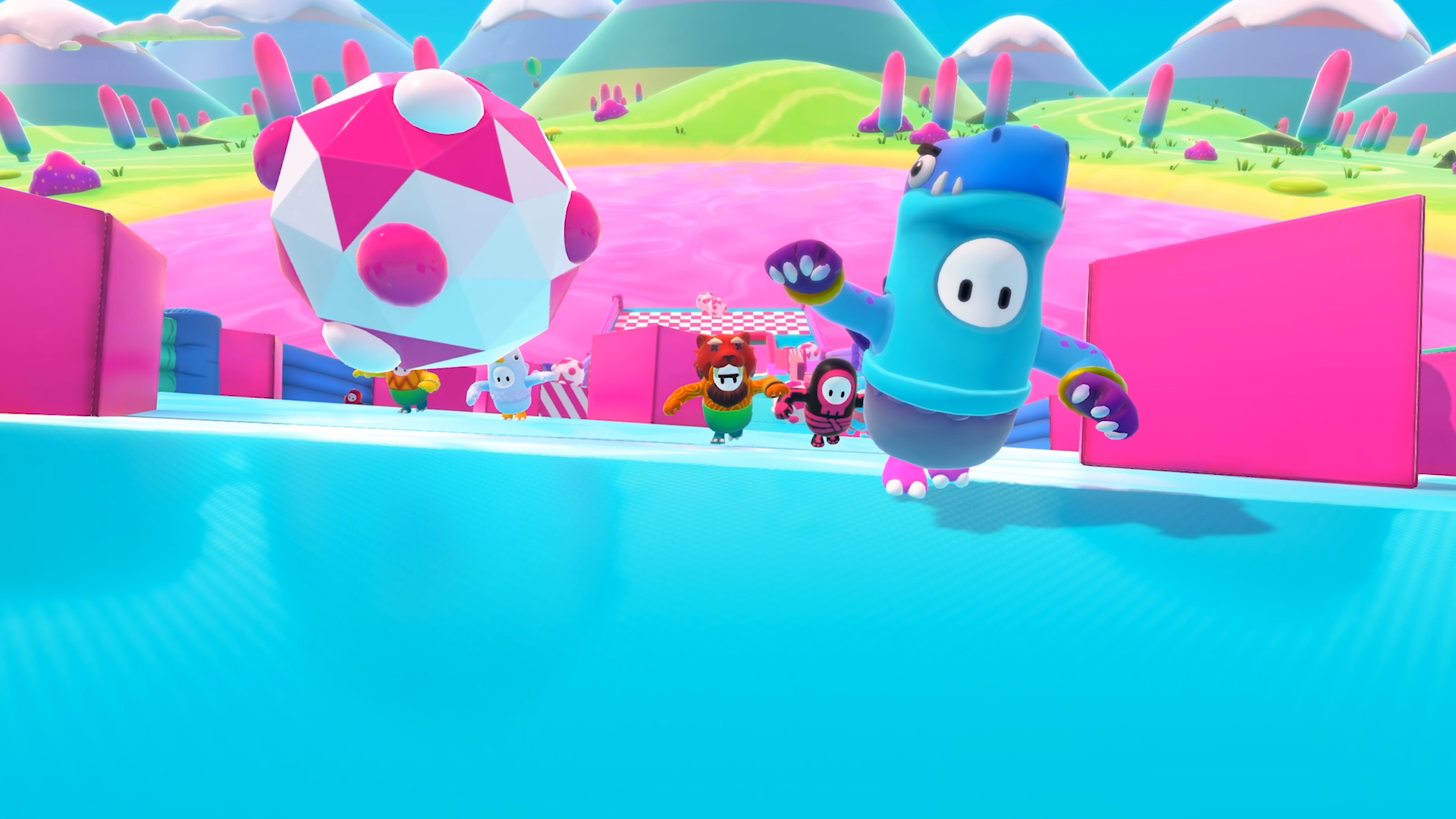 Fall Guys: Ultimate Knockout, the family-friendly battle royale game that has taken the online gaming community by storm, will receive a Season 2 update later this year.

In a short video presentation released Thursday, players received a sneak peek of some of the content coming in Season 2, which will have a “Middle Ages” theme.

Once season 2 launches, players will be able to compete in new rounds inspired by medieval castles and adventures. The season will also include lots of different costumes, like a dragon, a knight, and a wizard.

On YouTube, Devolver Digital, the game’s publisher, provided a bit more information about the Season 2 update:

“Fall Guys Season 2 will bring the dragon fire with feudal fortresses, knockout knights and pugilistic paladins among new additions coming this October. A full season of new costumes, emotes and more will reward players as they lay siege to the Middle Ages.”

While no specific release date has been announced for Fall Guys Season 2 just yet, we do know it’s coming out sometime in October. Keep checking back with SuperParent, as we'll make sure to let you know when it's available.

Fall Guys: Ultimate Knockout is available on PlayStation 4 and PC. The game is rated E for Everyone by the ESRB.

Are you excited about Fall Guys Season 2? Let us know on Twitter at @superparenthq.