The NES Classic is Back on Store Shelves 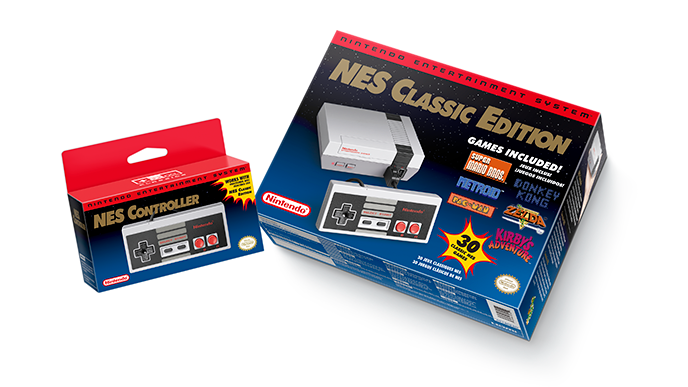 Nintendo released the original NES Classic in late 2016, and it sold out really fast due to high, nostalgia-fueled demand and low supply. If you missed out back then, you now have another chance to buy the console, as Nintendo has re-released it to stores.

The system is a smaller version of the original Nintendo Entertainment System from the ‘80s, and it includes 30 games that you can play right out of the box, including The Legend of Zelda, Super Mario Bros., and Donkey Kong.

The NES Classic costs $59.99 and it comes with some nice upgrades over the original Nintendo Entertainment System, including the ability to create “save states” of your games as you play. These “save states” let you save your progress in any game wherever you are, so you can switch between games, or even turn the console of, and then jump back in later on without missing a beat. You can also reload a save state if you need to retry a tricky boss battle or stage.

The console includes a single controller, but if you want to do some multiplayer gaming, you can purchase additional NES Classic controllers for $9.99 each.

Parents, if you’re looking to share games from your childhood with your little ones, this is a great place to start.