Pokemon Go Mega Evolution: Everything You Need to Know 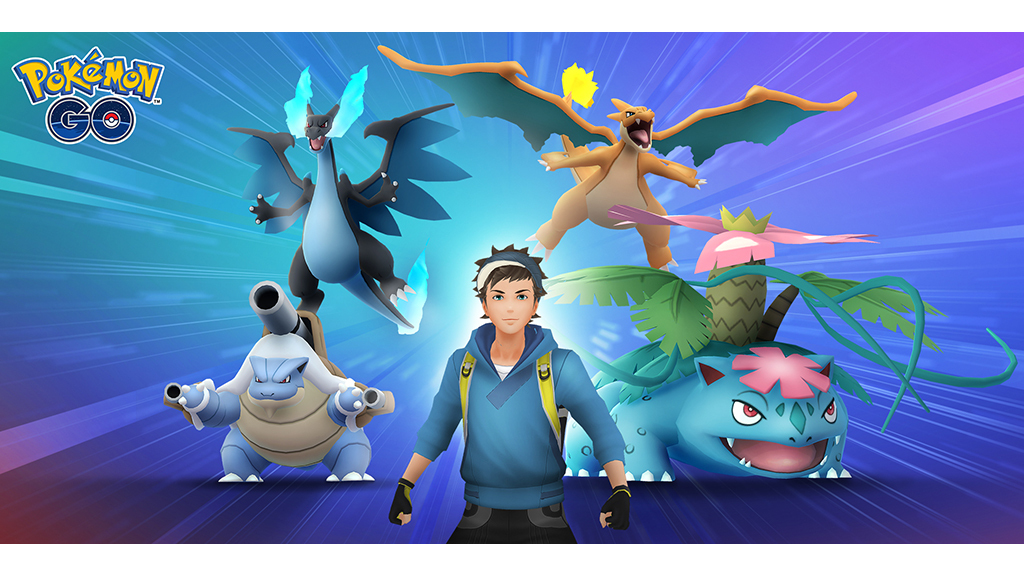 After being teased on social media, the Mega Evolution feature has officially gone live in Pokemon Go, giving you the ability to temporarily make certain Pokemon stronger by Mega Evolving them.

Before you can Mega Evolve one of these Pokemon, you’ll need to collect a new resource called Mega Energy. Similar to Pokemon Candy, Mega Energy is specific to each Pokemon species.

You can collect Mega Energy by completing Mega Raids. As you might have guessed, Mega Raids are Raids against Mega-Evolved Pokemon. The faster you defeat one of these Pokemon in a Raid, the more Mega Energy you’ll receive for that Pokemon species.

Once you have enough Mega Energy for a Pokemon, you can Mega Evolve it. A Pokemon will only remain Mega Evolved for four hours. During that time, you can use the Mega-Evolved Pokemon to complete Raids, battle against Team Go Rocket, battle in Gyms, and compete against your friends in Trainer battles.

When a Mega-Evolved Pokemon participates in a Raid, an attack boost will be given to every other Pokemon in the Raid. Plus, in a news post, Niantic, the game’s developer, said, “Pokémon whose attack types are the same type as any of the Mega-Evolved Pokémon’s types will receive an additional attack boost for those attacks.”

There are some important things to keep in mind when it comes to Mega Evolution:

With the launch of this feature, new Mega Bracelet avatar items have been released in the in-game store. While wearing one of these Mega Bracelets isn’t required to Mega Evolve Pokemon, these bracelets are a nod to the Mega Bracelets seen in the Pokemon video games.

Plus, a Mega Evolution event will take place in September. This event will be split into three weekly parts. Niantic offered a preview of the three events:

We’ll make sure to bring you more details about these events as they’re revealed.

Finally, a new Special Research storyline related to Mega Evolution is now available. The storyline is called “A Mega Discovery,” and it contains four different sets of tasks to complete. Check out our guide to learn more about these tasks, and the rewards you’ll receive for completing them.

Are you excited about the addition of Mega Evolution to Pokemon Go? Let us know on Twitter at @superparenthq.