Nintendo and Lunchables Are Giving Away Hundreds of Switch Prize Packs 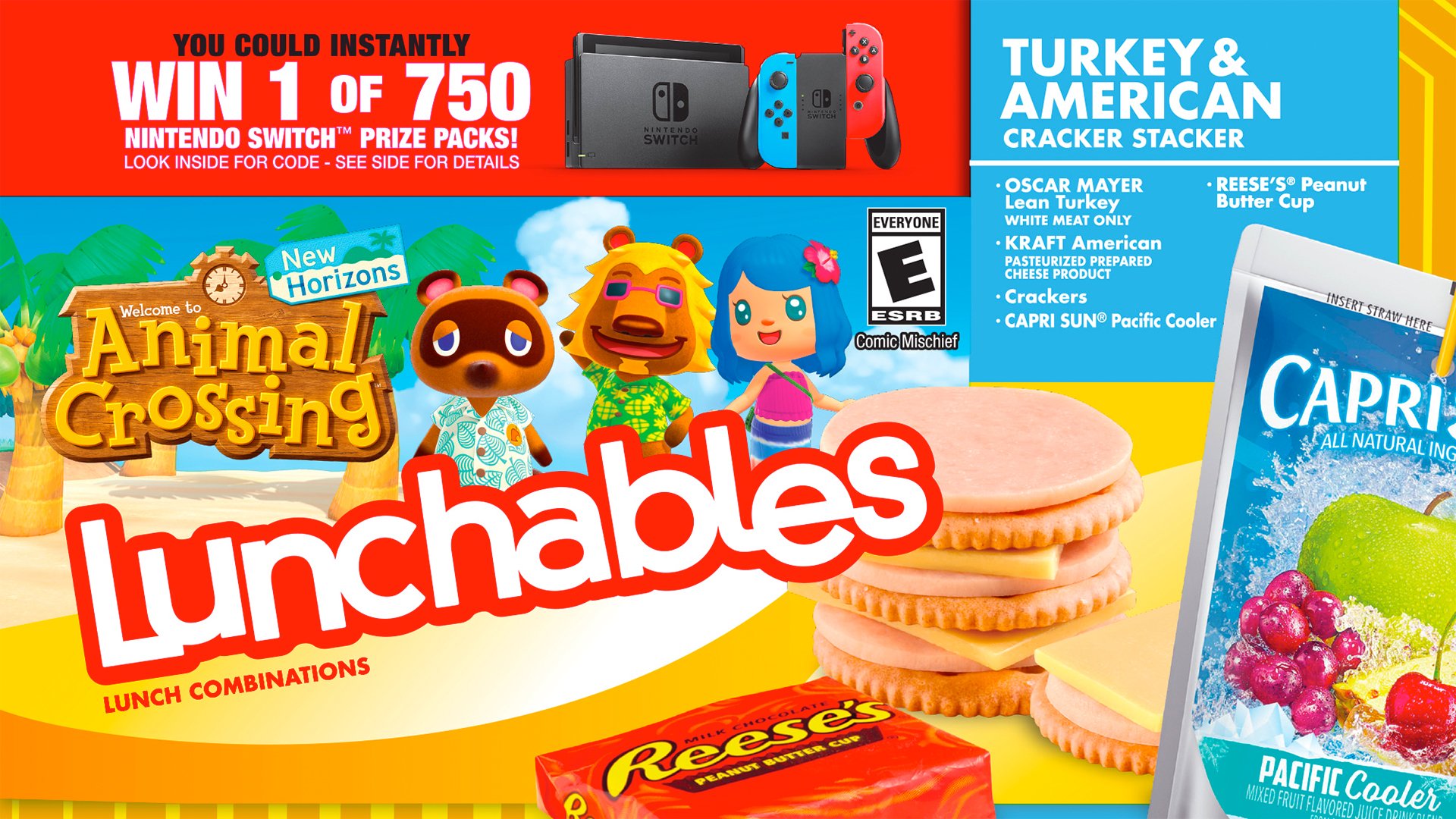 In August of 2019, Nintendo partnered with Lunchables to release specially-marked Lunchables boxes that would give shoppers a chance to win one of 500 Nintendo Switch Prize Packs. Now one year later, the two companies have teamed up again to give away even more Switch consoles.

Even if you don’t win one of these prizes, you may still receive 100 My Nintendo Platinum Points that you can add to your My Nintendo account. These points can be redeemed for a variety of Nintendo-themed items, such as printable placemats.

In a press release, Nick Chavez, senior vice president of sales and marketing at Nintendo of America, commented on this promotion:

“By continuing our partnership with LUNCHABLES, we’re hoping to bring the joy of Nintendo characters to even more families across the U.S. LUNCHABLES has always had a special approach to making lunchtime fun for kids and parents, and we’re happy they can enjoy lunch with Nintendo characters by their side.”

To learn more about this sweepstakes (or to read the official rules), head over to the sweepstakes' website.