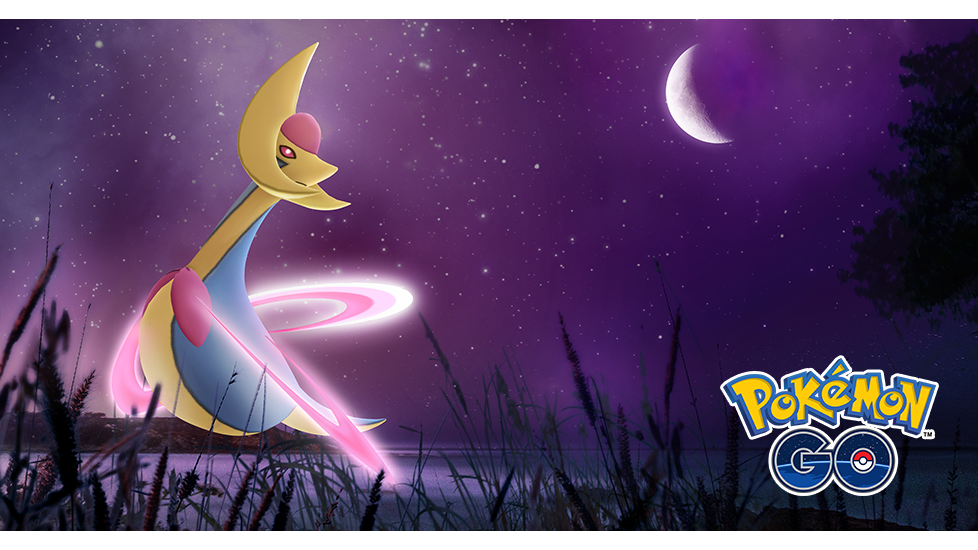 Trainers, August is almost over, which means another month full of fun events is about to start in Pokemon Go!

From a new Special Research storyline to weekly Spotlight Hours, here are some of the events we can look forward to next month.

Encounters From September 1 at 1 p.m. PT until October 1 at 1 p.m. PT, you’ll receive an encounter with Alolan Raichu each time you achieve a Research Breakthrough (there’s the chance for Alolan Raichu to be shiny). As a reminder, you’ll achieve a Research Breakthrough each time you complete at least one Field Research task on seven separate days (it doesn’t have to be seven days in a row).

Plus, each Wednesday in September, a Raid Hour event will take place from 6 p.m. to 7 p.m. local time, which will feature the Legendary Pokemon that’s available at the time.

September has five Tuesdays, which means there will be five different Spotlight Hours next month! Each one will take place from 6 p.m. to 7 p.m. local time. Here’s the featured Pokemon and bonus for each event:

On September 24, Pokemon Go will host Go Battle Night, an event themed around the game’s Go Battle League feature. The event will be held from 6 p.m. to 11:59 p.m. local time. During this time, you’ll receive two times the normal amount of Stardust when you win a battle, complete a set of battles, and rank up in the Go Battle League.

In addition, you’ll have the ability to complete up to 20 sets of Go Battle League battles during this event, rather than the traditional limit of five.

An encounter with the Mythical Pokemon Victini was a prize for trainers who purchased a ticket to Pokemon Go Fest 2020, which took place in July. If you didn’t purchase a ticket to that event, you’ll have the chance to add Victini to your collection in September.

In a news post, Niantic, the developer of Pokemon Go, said a new series of Special Research tasks called “Investigate a Mysterious Energy” will be released “[a]t the end of September.” Every player will be able to complete this new storyline, but if you already collected Victini from the Pokemon Go Fest Special Research, you’ll receive Victini Candy from this new Research instead.

Jessie and James are Leaving

Team Rocket’s Jessie and James started appearing in Pokemon Go in July, but they aren’t a permanent addition to the game. Niantic said, “Jessie and James will no longer appear in Pokémon GO starting on September 30th.”

Are you excited about any of these events and changes in Pokemon Go? Let us know on Twitter at @superparenthq.