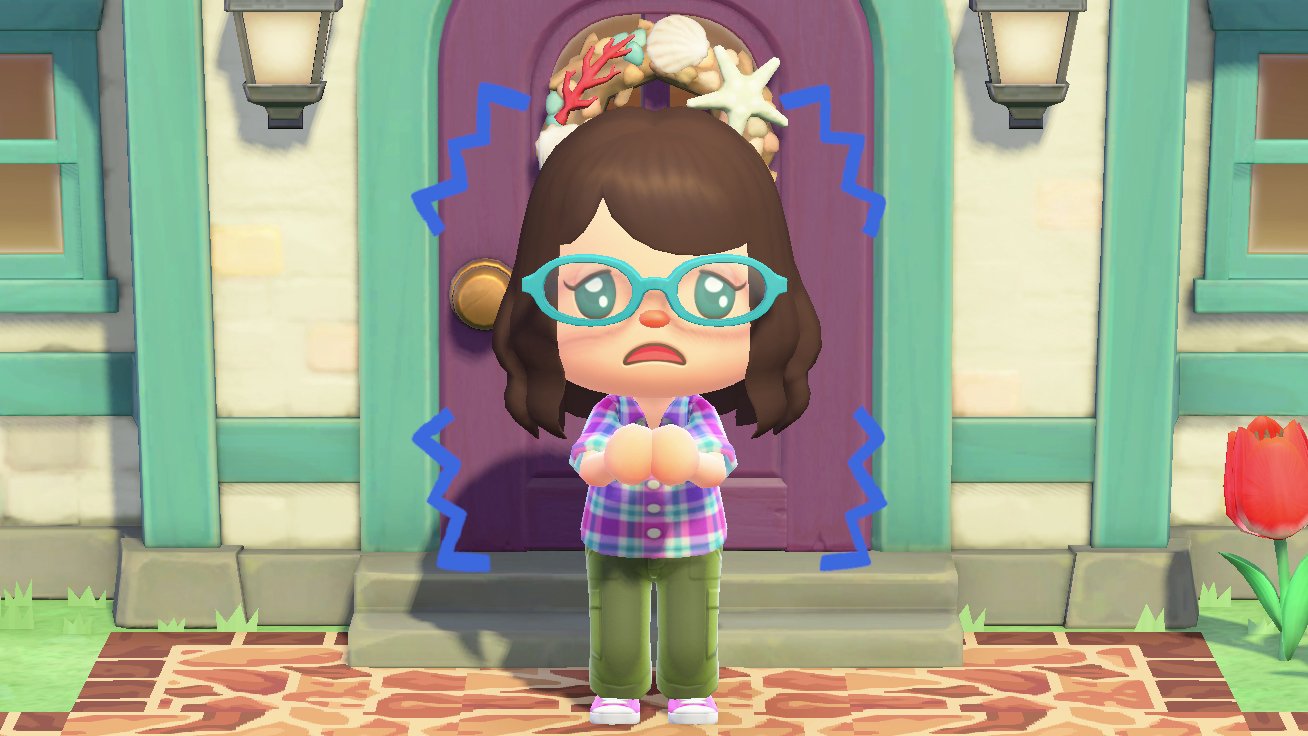 Some Animal Crossing: New Horizons players have become the victims of a harmful prank by accepting “hacked” mystery gifts from other players.

According to posts we’ve seen on social media -- like this warning from Instagram user pixiebutter -- players are picking up wrapped gifts that contain a hacked item that you may or may not be able to get rid of.

Pixiebutter’s warning says you may be able to remove these hacked items from your inventory by re-wrapping them and then dropping them off on a Mystery Island. At the same time, pixiebutter said “some hacked items CANNOT be rewrapped.”

You can see what these items look like in your inventory in a short gameplay video shared by Twitter user munhacnh.

While we haven’t seen many reports from players who have actually experienced this issue, we wanted to bring it to your attention in case it becomes more widespread. We’ve reached out to Nintendo to see if the developer is aware of this issue, and we’ll update this space if we hear back.

For now, if you want to avoid collecting these items, make sure to only accept gifts from players you know and trust.

Have you run into a hacked “mystery item” in Animal Crossing: New Horizons? Let us know on Twitter at @superparenthq.