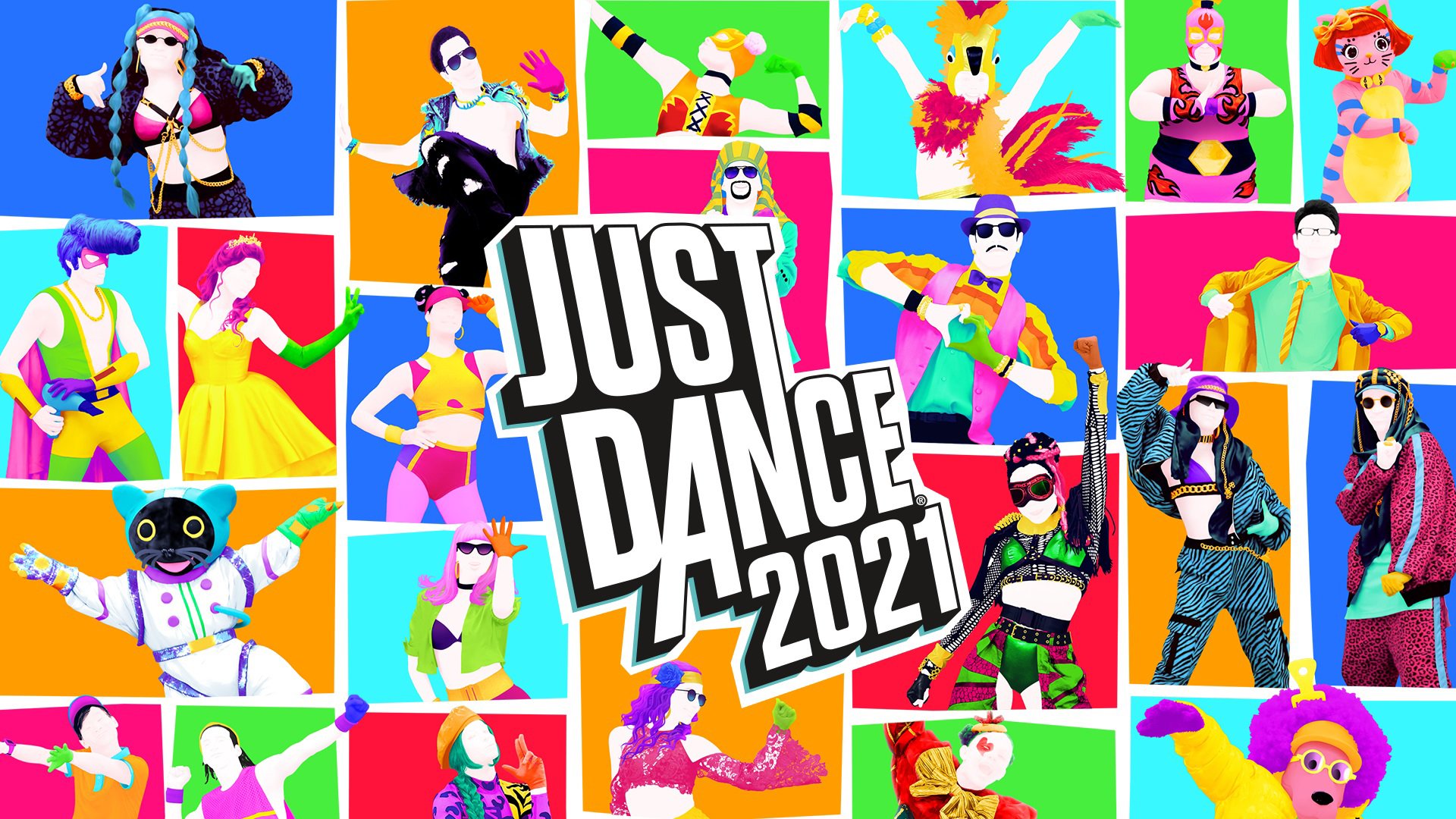 Just Dance 2021 will feature 40 new songs, such as “Don’t Start Now” by Dua Lipa, “Feel Special” by TWICE, and “Señorita" by Shawn Mendes & Camila Cabello. You can check out the songs that have been revealed so far in the video below.

Just Dance 2021 will let you create your own playlists of songs to dance to, as well as dance with your friends in a cooperative gameplay mode (you can track your movements using the Just Dance Controller app on a smartphone). Plus, the game’s website says it will include “eight new kid-friendly songs and choreographies” that will allow younger players to get in on the fun as well.

Just Dance 2021 will launch on Switch, PlayStation 4, Xbox One, and Stadia on November 12. The game is rated E for Everyone by the ESRB.