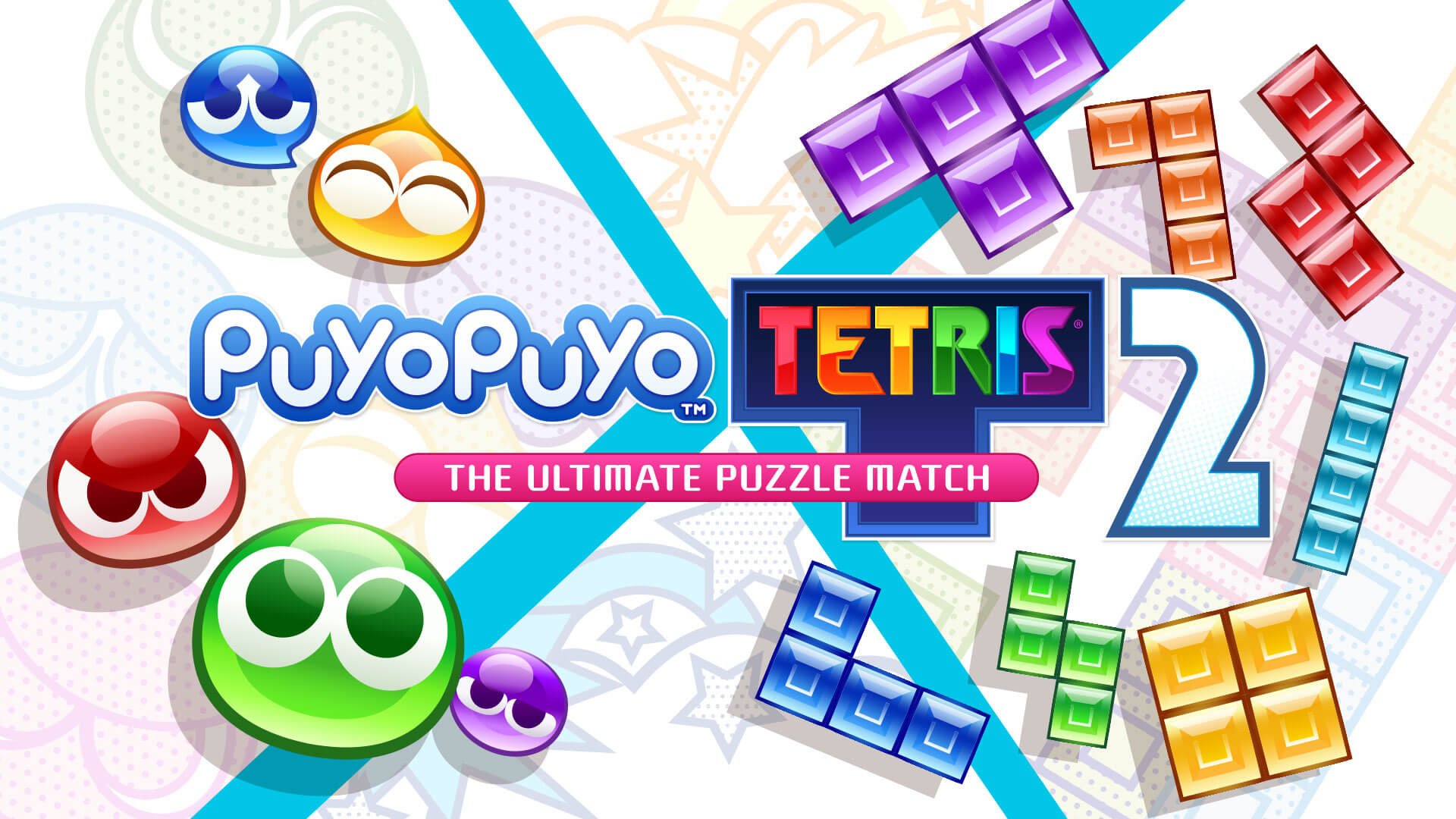 The Puyo Puyo Tetris games allow you to experience two games in one package. You can play Puyo Puyo or Tetris on their own, or try lots of different modes that combine both games into a single experience. For instance, you can go head-to-head against another player, with one person playing Puyo Puyo on their side of the screen, and the other person playing Tetris.

Puyo Puyo Tetris 2 will include all of the gameplay modes found in the original game. You’ll be able to experience a new story in the game’s Adventure Mode, compete against other players in the same room or online, and more. The game will also include a new Skill Battle mode that will allow you to use special powers in the middle of a game.

Puyo Puyo Tetris 2 is expected to launch on Switch, PlayStation 4, Xbox One, and Xbox Series X on December 8, 2020. The game will be released on PlayStation 5 sometime during the 2020 holiday season. A PC version of the game is also in the works, but it doesn’t have a release date just yet.

If you pre-order Puyo Puyo Tetris 2 ahead of the game’s release, you’ll receive a “Skill Battle Booster Pack” that contains “Sonic the Hedgehog Item Cards.”

Keep checking back with SuperParent, as we’ll make sure to bring you more information about Puyo Puyo Tetris 2 as we get closer to the game’s release.