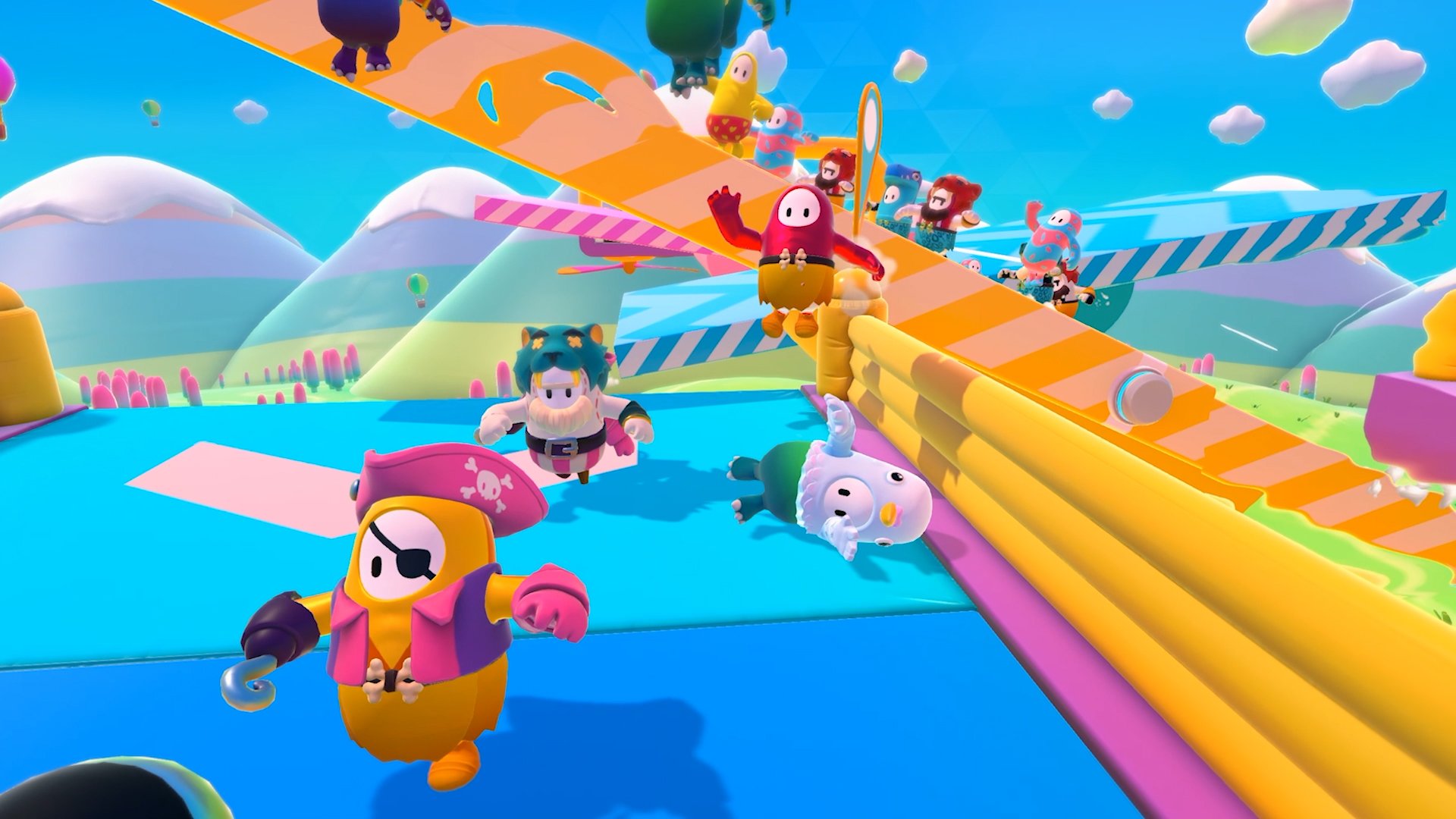 Fall Guys received a new update Monday called HOTFIX 2 or "Spicy Hot Fix." This update contains bug fixes for the battle royale game, as well as some changes that only affect players on PlayStation 4.

For one, this update “Added Controller options” for PlayStation 4 players, which will allow you to invert the X/Y axis and change sensitivity settings to match your preferences.

Slime Climb: players can no longer grab some of the moving obstacles

Addressed the top 5 most frequent crashes

Visual fixes to some of the outfits

Added option to change the Jump button binding for Japan

It’s worth pointing out that the last entry on this list is a joke. In the Fall Guys community, “Yellow Team” is seen as the worst.

Finally, on the official Fall Guys Twitter account, the developer said the ability to spectate teammates first will be released in the game’s next update.

Fall Guys: Ultimate Knockout is available on PS4 and PC for $19.99. The game is also available at no additional cost for PlayStation Plus subscribers. (PlayStation Plus is PlayStation’s premium subscription service that is required to play online multiplayer games.)

To learn more about Fall Guys, check out our previous coverage.