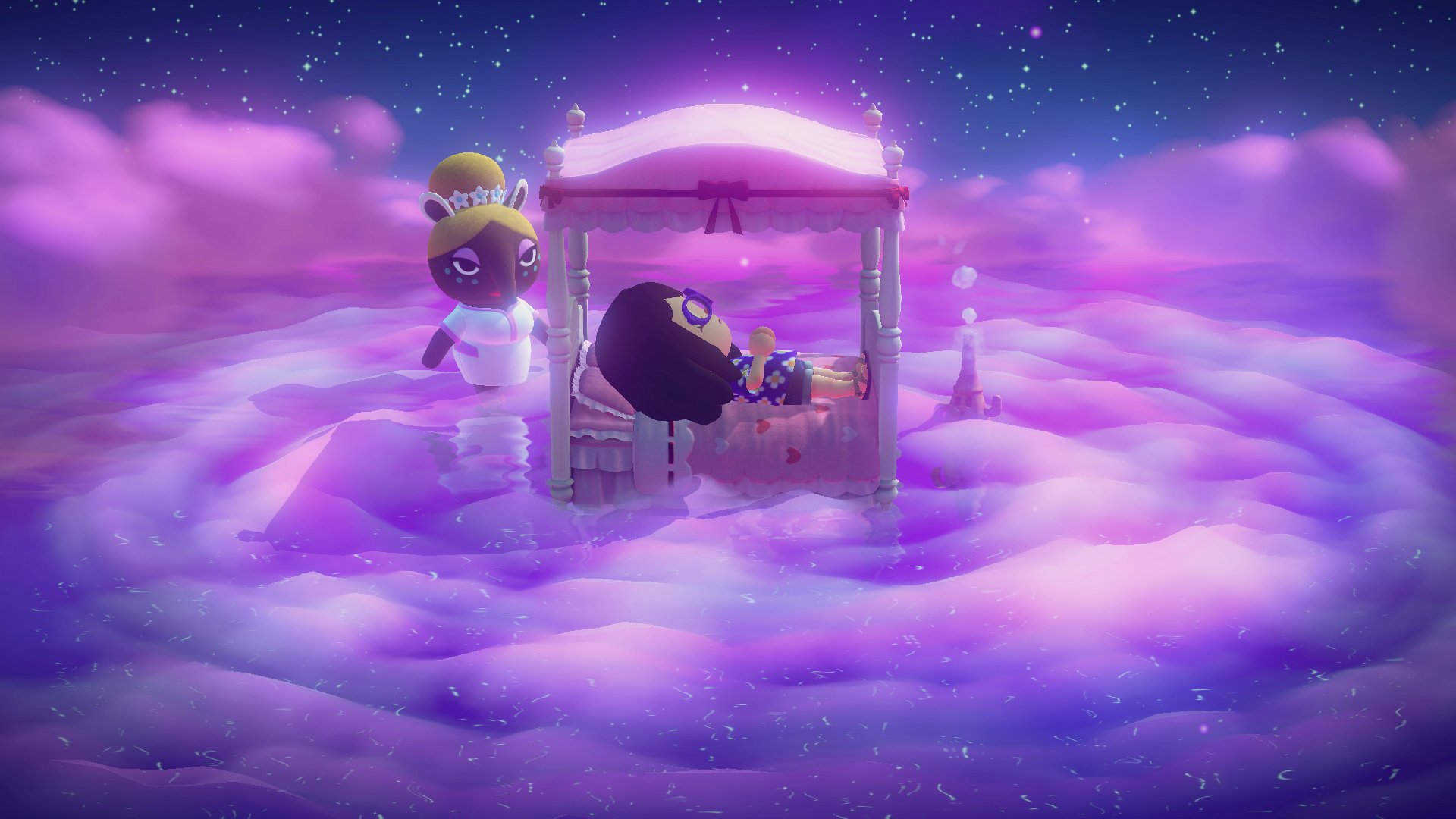 In July, Animal Crossing: New Horizons was updated with a dreaming feature, which allows players to visit other players’ islands in dreams. This is different from flying to another player’s island, since you can visit an island in a dream even when the island’s owner isn’t playing the game at the same time.

As spotted by Nintendo Life, the latest update for New Horizons fixed an issue with the game that would sometimes cause the game to crash when players were dreaming.

The update brings Animal Crossing: New Horizons to Version 1.4.2. In addition to fixing this issue with dreaming, the update fixes three other bugs.

"General updates
The following issues have been addressed:

If you want to make sure you have the newest version of the game installed on your Switch, look for “Ver. 1.4.2” in the top-right corner of the game’s title screen. You can also see the version you have when you tell Orville you want to visit another player’s island or have someone visit your own.

If you see a different version number, you’ll need to close the New Horizons application and allow the game to update before jumping back in.