Planet Zoo Heads Down Under With New Australia DLC Pack 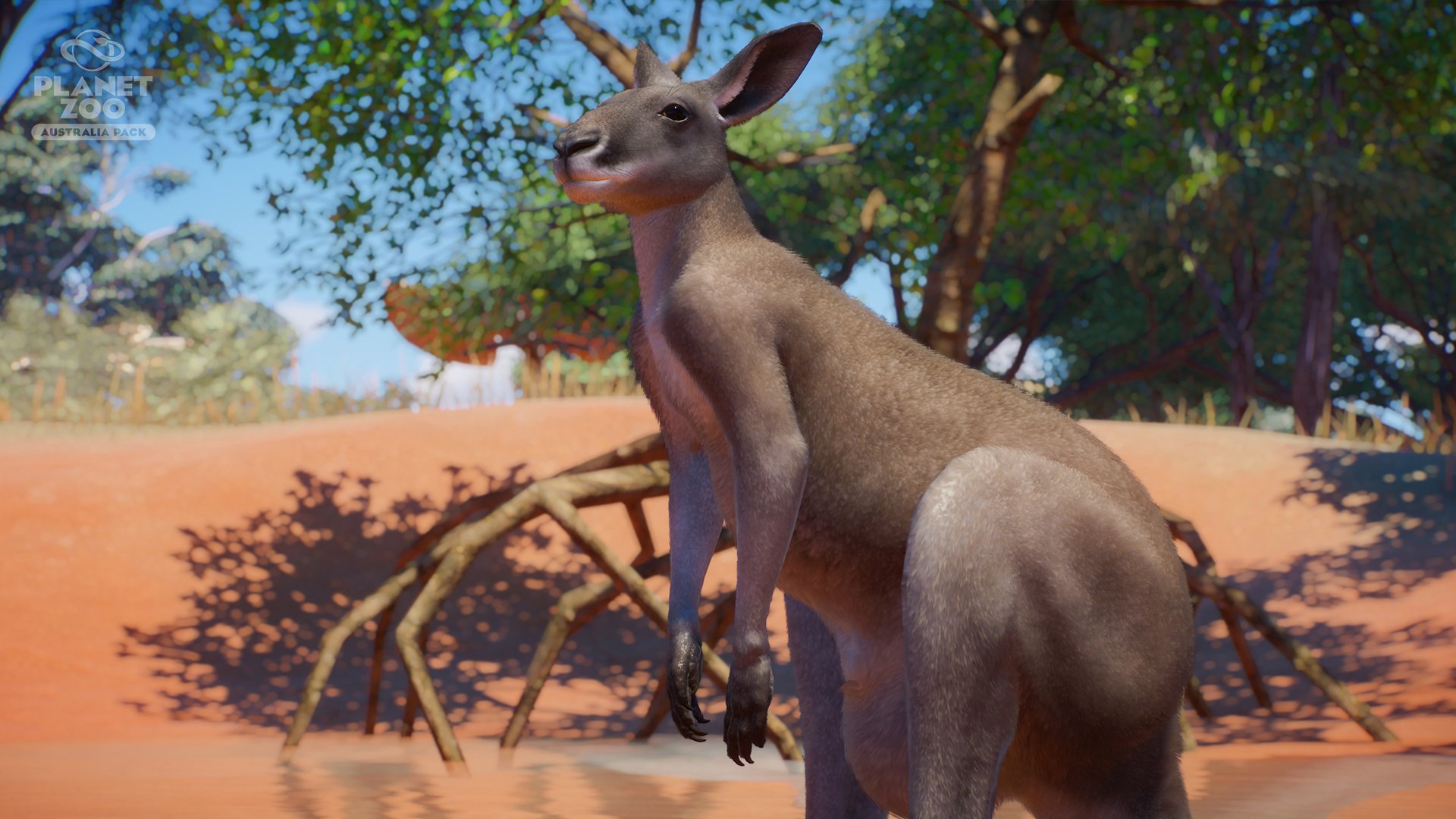 Zoo management and simulation game Planet Zoo will soon receive its third downloadable content pack (DLC), which is themed after Australia (learn more about the game and its previous DLC packs in our review).

The Australia Pack will include five animals: Koala, Red Kangaroo, Dingo, Southern Cassowary, and the Eastern Blue-Tongued Lizard. According to the Planet Zoo website, players will be able to create new habitats for these creatures, and decorate their zoos with “over 230 modern and recycled construction pieces” that match the Australian theme.

The Australia Pack will be available to download on PC for $9.99 on August 25. You’ll need to own the base game of Planet Zoo to access this extra content.

A free Planet Zoo update will also be released for all players on August 25. This update will add some major new features to the game, like vending machines, a new Timed Scenario set in Estonia, and the introduction of “animal colour variation,” which will allow animals of the same species to look different from one another (in a realistic way).

To learn more about this animal color variation feature, or to view the rest of the changes coming in Update 1.3, head over to the Planet Zoo website.

Is your family excited to try this new DLC pack for Planet Zoo? Let us know on Twitter at @superparenthq.