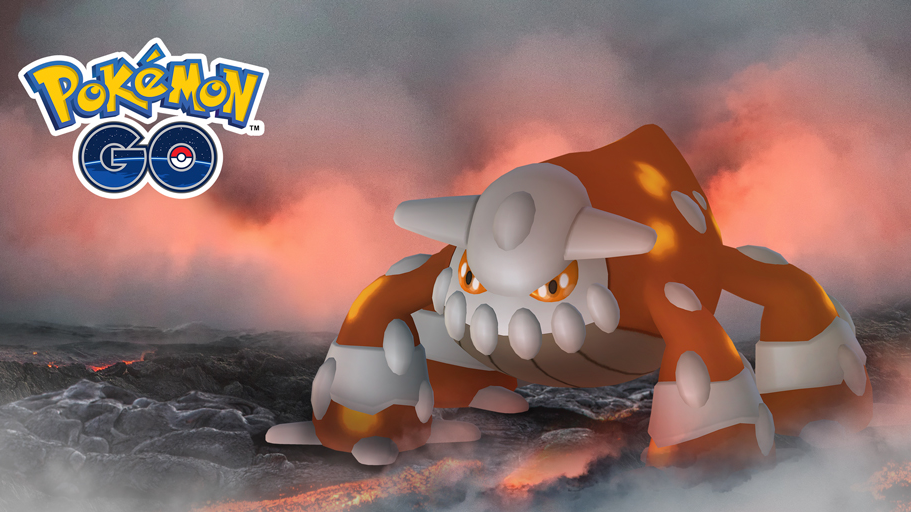 Trainers, Heatran is headed back to Raids in Pokemon Go!

Heatran is a Fire- and Steel-type Legendary Pokemon from Generation IV of the Pokemon universe. It’s been available to battle in Raids before, but this new event will give even more trainers (for instance, new players) the chance to add this powerful pocket monster to their in-game collection.

Interestingly, while Shiny Heatran does exist in Pokemon Go (for instance, it was available to encounter back in January), the game's latest announcement of Heatran Raids doesn’t actually say anything about encountering Shiny Heatran in this upcoming event.

Even so, since Shiny Heatran was previously released in the game, we expect it will still be available to encounter now. For now though, we’ll just have to wait and see.

If you’re interested in battling Heatran during this upcoming event, check out its best counters in this guide on Pokemon Go Hub.

Are you excited about Heatran’s return to Raids in Pokemon Go? Let us know on Twitter at @superparenthq.