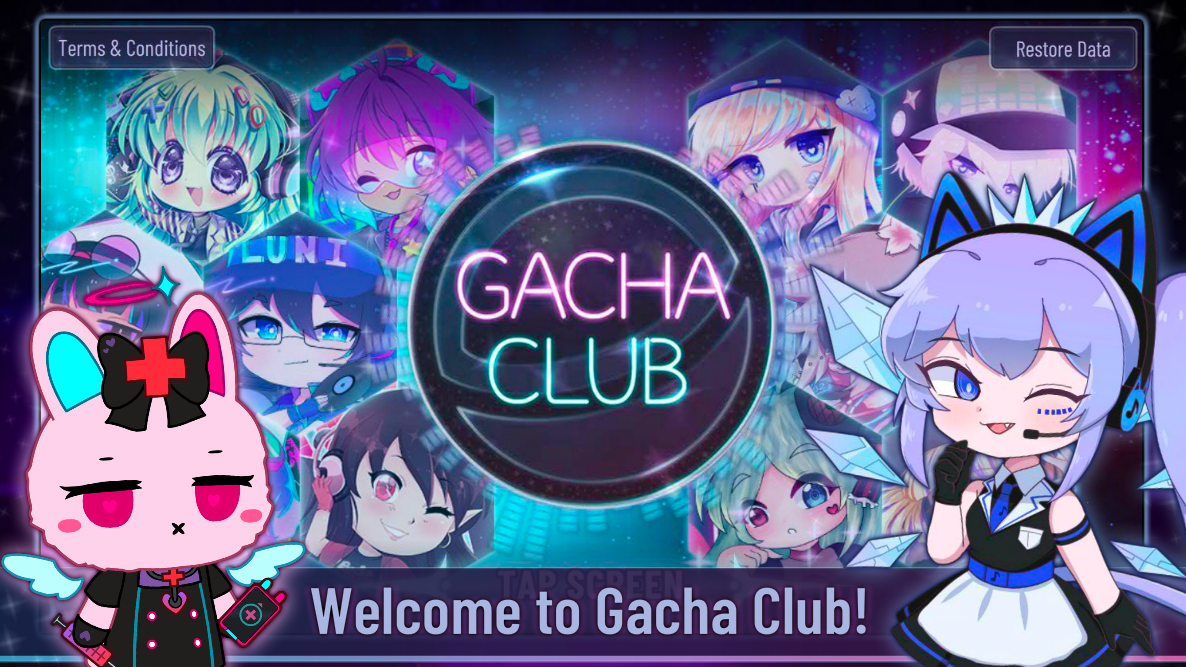 Gacha Club is a character customization and role-playing game (RPG) on mobile devices. After being released in June on Android, the game is now available on iOS.

First, the character customization feature allows players to customize the appearance of 10 main characters, as well as 90 extra characters that can be stored and brought back out to tinker with at any time.

The character customization options are incredibly in-depth. You can do things like change a character’s skin tone, change the size of their head, give them a different hairstyle, change the shape of their nose and mouth, dress them in different clothing, outfit them with different weapons and accessories, and much more. You can also customize each of these individual options by choosing from a wide variety of colors. For instance, once you pick your character’s mouth style, you can change the color of their mouth to suit your tastes.

You’re free to customize any character at any time, so you can work on a character for a while, and then completely change their appearance to look totally different.

As you customize characters, you can take pictures of them (as well as a wide variety of pets) in the game’s Studio. The Studio lets you create complete scenes with different backgrounds and foregrounds, text bubbles that make it look like a character is speaking, and more.

Next, the game’s Battle Mode has a main story to complete, as well as other areas to explore, like Elemental Towers and a Training Mode. The game’s story plays out through text windows, rather than voice acting, so players need to know how to read.

Once you enter a battle, your units will attack enemies automatically, though you can tap on a character to unleash their special ability.

You can collect materials as you play that allow you to upgrade your units and make them stronger over time. You’ll also collect currency as you complete battles.

Finally, the game’s Mini Games mode lets you play things like a memory match game and a dancing game to earn in-game currency.

As you play through the Battle mode and mini-games, you’ll earn currency that can be spent on “Gacha Pulls” to unlock more pets, as well as units that can be used in battles. This is a “mystery box” feature, meaning you won’t know which item or character you’ll receive before you spend the money. Overall, there are 150 pets and over 180 units to collect in all.

Even though Gacha Club includes these mystery boxes, the game does not contain in-app purchases. This means you’ll need to play through the game’s various modes to earn the currency you need to purchase Gacha Pulls.

Gacha Club is available to download for free on iOS and Android devices. The game is rated 9+ on iOS and Everyone 10+ on Android. While the game has a 9+ rating on iOS, you have to be 10 or older to play.

Check out 19 minutes of Gacha Club gameplay in our video below.