Fortnite Has Been Removed From the iOS and Android App Stores 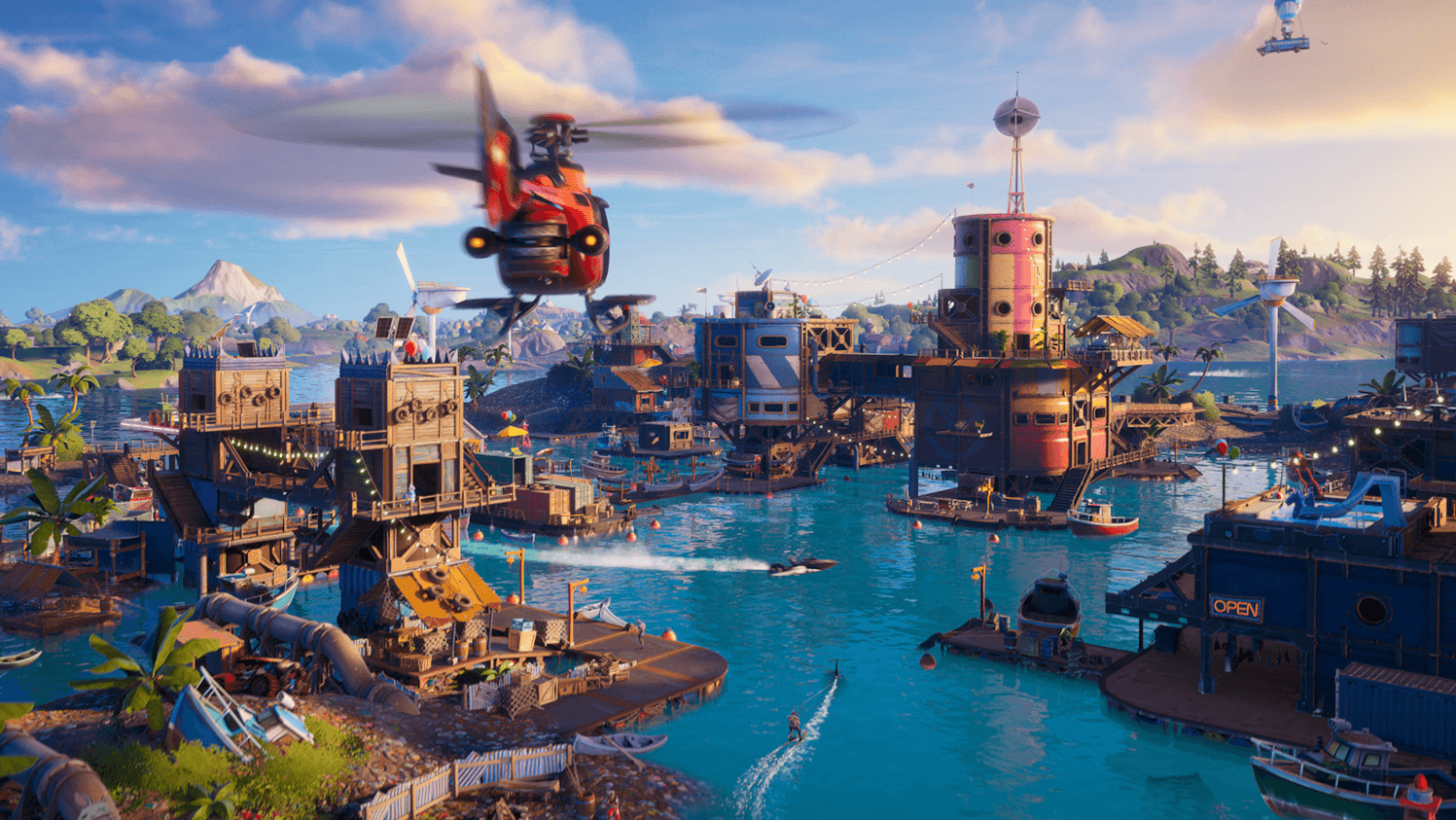 Apple and Google have removed Fortnite from the App Store and Google Play Store, respectively. This means the game can no longer be downloaded from those stores.

As reported by The Verge, the game was removed after Epic Games, the creator of Fortnite, introduced its own system that would allow players to purchase premium currency in the game without going through the proprietary purchasing systems for each app store. Apple and Google keep a percentage of each transaction that takes place in their stores, so Epic’s “workaround” avoided that fee (which is against the rules set by Apple and Google).

You can learn more about this developing situation -- and the lawsuit Epic filed against Apple in response -- by visiting The Verge.

So what does this mean for people who play Fortnite on mobile devices?

This change affects iOS users more than Android players, since Android users can still download the Android version of the game directly from Epic’s website. iOS players don’t have that same option and are no longer able to download the game.

That being said, players who already have Fortnite installed on their iOS devices can continue playing the game as normal for now.

However, on Fortnite's website, Epic said that once Season 4 of Chapter 2 is released, iOS players won’t be able to access any of the Season’s new content or the Season’s Battle Pass on their iOS devices. They'll be stuck on the Version 13.40 update for Chapter 2 - Season 3. To be clear, players will still be able to play Fortnite using this older version of the game, they just won't be able to access the game's newest content.

Finally, even though the iOS version of Fortnite will no longer receive updates (unless it returns to the App Store), players can still access their progress, purchases, and the game’s latest updates on other platforms, like console and PC.

Keep checking back with SuperParent, as we’ll be sure to let you know if this situation changes and Fortnite is added back to the iOS App Store and Google Play.