The Next Pokemon Go Community Day Vote Is Coming Soon 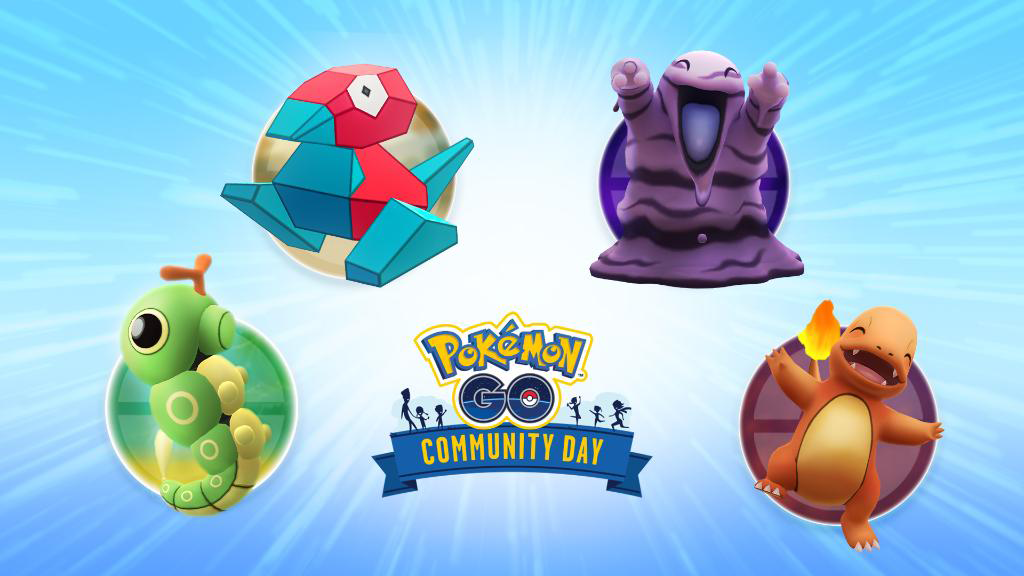 Trainers, you’ll soon have the chance to vote for the Pokemon you want to see featured during the Pokemon Go Community Day events that will take place in September and October 2020.

On Twitter, Niantic, the developer of Pokemon Go, revealed the four Pokemon trainers will have to choose from:

As of this writing, Niantic hasn’t announced how or when we’ll be able to vote for our favorite Pokemon, but keep checking back with us, as we’ll make sure to let you know when these details are revealed.

This isn’t the first time trainers have had the chance to select the Pokemon that will be featured during Community Day.

Back in January, players were asked to complete in-game Field Research tasks to vote for the Pokemon they wanted to see featured in February’s event (Rhyhorn ended up winning the vote).

Then, in May, players could vote in a Twitter poll to determine the Pokemon that would be featured during the Community Day events in June and July. The Pokemon that received the most votes -- Weedle -- was featured in June’s event, while the pocket monster that came in second place -- Gastly -- had its time to shine in July.

Which of these four Pokemon would you like to see featured during the September and October Community Day events? Let us know on Twitter at @superparenthq.