Fortnite May Be Free-to-Play, But Players Are Eager to Pay 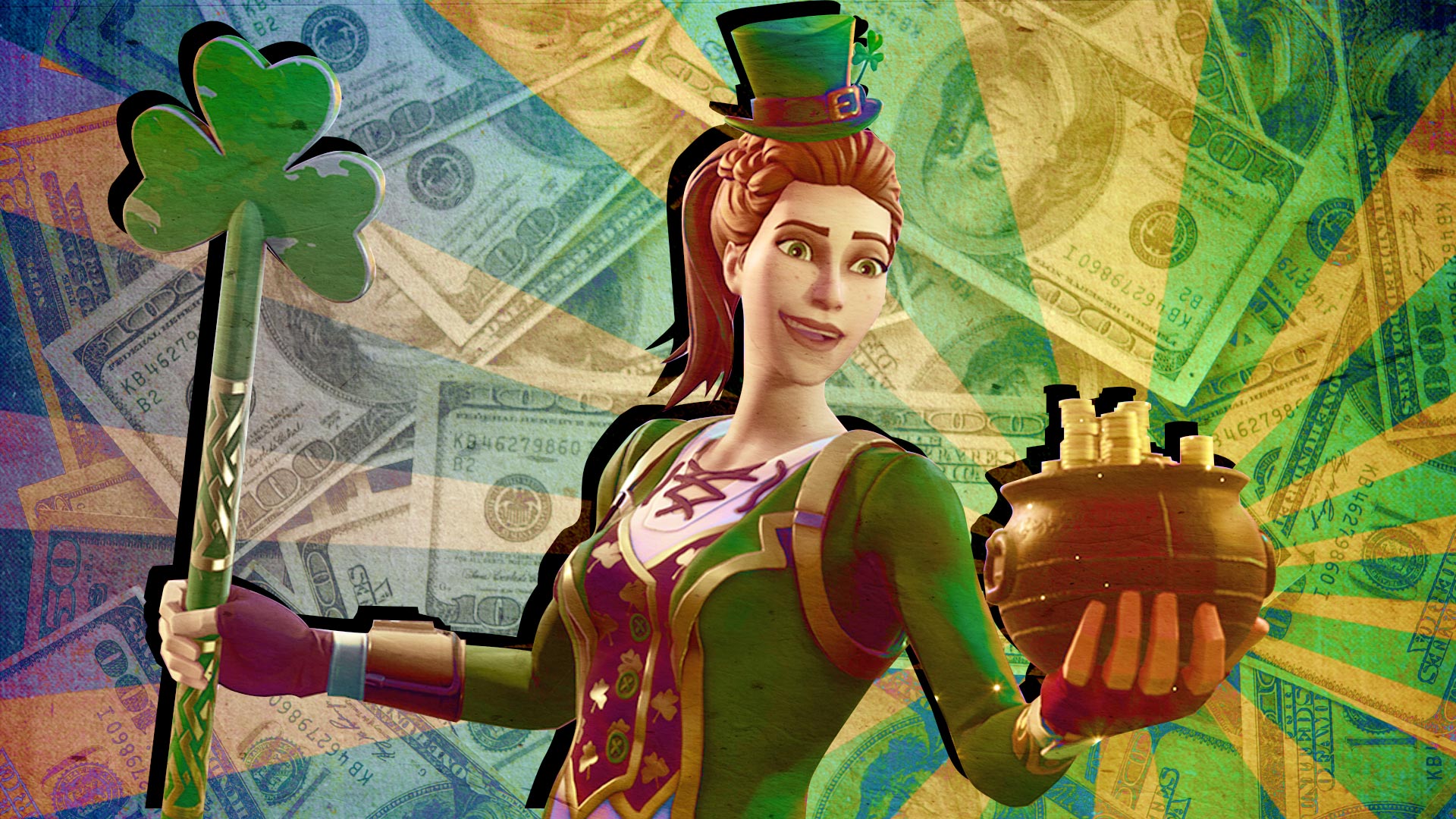 Fortnite frenzy isn’t slowing down, and the less-than-year-old game keeps raking in millions of dollars from eager players who want nothing more than to earn a Victory Royale while sporting one of the game’s fancy character skins (costumes).

According to data from SuperData Research, Fortnite made $318 million in the month of May 2018 alone. But if the game is free-to-play, how is it making so much money?

Fortnite’s most popular element is its Battle Royale mode, which drops up to 100 players into a large arena and challenges them to be the last player or team standing. Fortnite Battle Royale can be downloaded and played for free, but it also offers some enticing in-game purchase options that players are all-too-eager to snap up.

These extras come in the form of cosmetic items (like skins), and a seasonal Battle Pass that costs $10 per in-game season. The Battle Pass contains missions and challenges for players to complete in exchange for more cosmetic items. It’s worth pointing out these cosmetic items aren’t going to increase a player’s skills or make the game easier to win. They’re just there for looks, much like in Overwatch or League of Legends.

As Forbes reported, student loan and financial marketplace lendEDU recently surveyed 1,000 U.S. Fortnite players about how they spend money in the game. In the survey, 68.8 percent of respondents said they have spent money on Fortnite’s in-game purchases. Of those spenders, the average amount of money spent per person was $84.67. To put that number into perspective, premium games typically hit store shelves at a price of $59.99, so teens and adults are spending more on Fortnite than they would on a game that may not rely on in-app purchases to make money.

GameSpot has also reported that physical copies of Fortnite for PlayStation 4 and Xbox One are being sold for up to $450 online. The physical game cost $60 at launch, but it’s no longer being made, leaving players to search for it on secondhand marketplaces like eBay. The physical version contains access to the game’s free-to-play Battle Royale mode as well as the paid “Save the World” mode, which is a more traditional experience with a storyline to complete. Save the World will also be released for free sometime in 2018.

If your kids are Fortnite fans, use this knowledge of the game’s popularity to talk to them about making good gaming decisions. Do your kids ask to skip other activities (including school) to play Fortnite? Are they spending money on Fortnite’s in-app purchases when they could be saving that money for something more important? Encourage them to earn their screen time -- and even some V-Bucks, the game’s premium currency -- from you by helping out around the house or doing well on their school work. Fortnite can be a great way for kids to learn social skills and teamwork, but, like all screen time, it needs to be both contextualized and moderated.