G.I. Joe: Operation Blackout Heads Into Battle on Consoles and PC This Fall 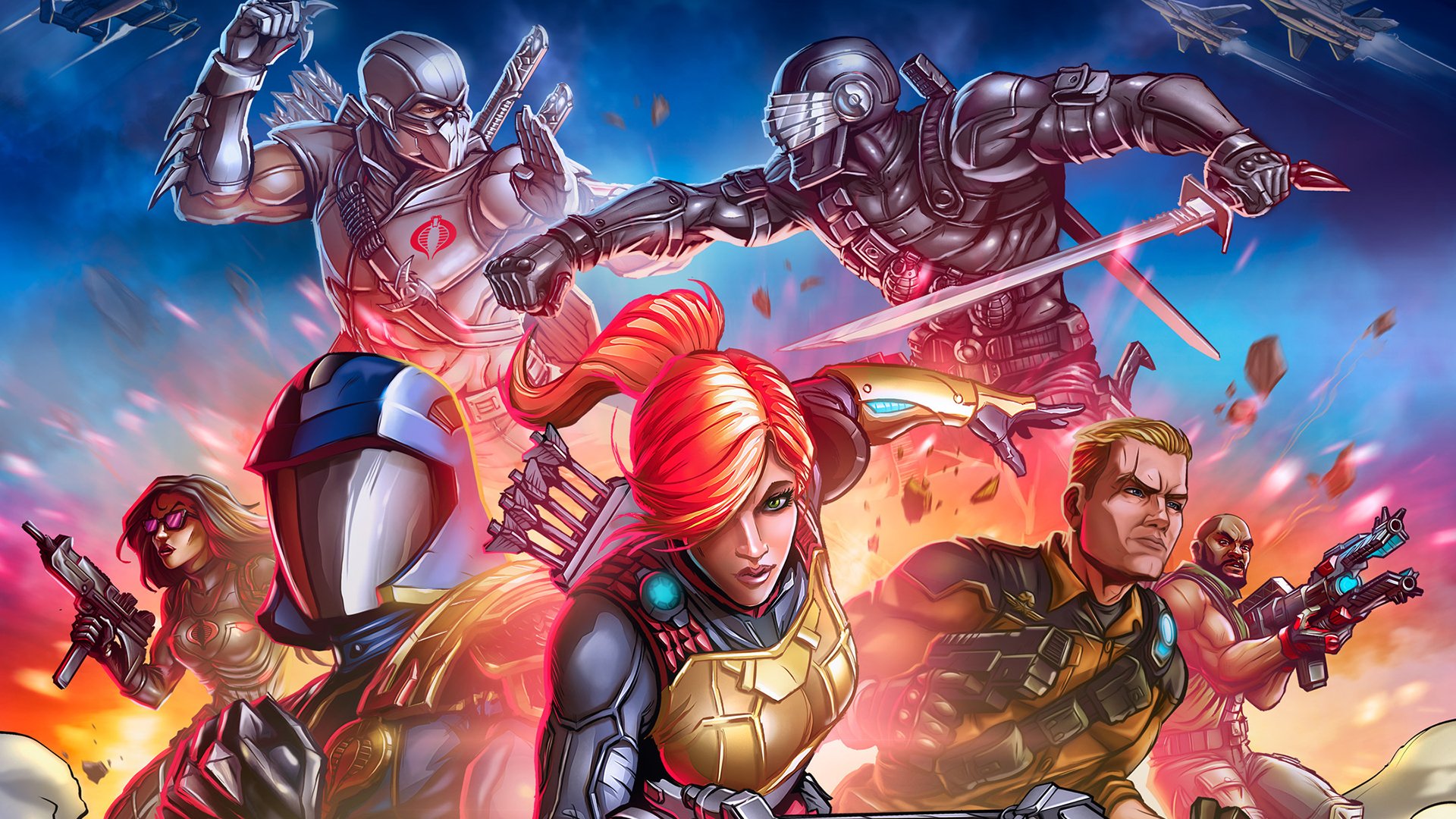 Operation Blackout will feature an original storyline that plays out across 18 campaign missions. Players will be able to complete these missions on their own or team up with someone else in the same room through split-screen cooperative gameplay.

In addition, the game will include competitive multiplayer modes, such as Capture the Flag, Assault, and King of the Hill.

Operation Blackout will include 12 different playable characters, like Duke, Snake Eyes, Cobra Commander, Destro, and Roadblock. Each one has their own special abilities, and you’ll be able to customize your experience by choosing from different weapons and skins.

G.I. Joe: Operation Blackout is scheduled to be released on Switch, PlayStation 4, Xbox One, and PC on October 13, 2020. The game is rated T for Teen by the ESRB, with Content Descriptors for “Mild Blood” and “Violence.”

Check out the game’s announcement trailer embedded above, and keep checking back with SuperParent, as we’ll bring you more information about Operation Blackout once it’s revealed.

Is your family excited to try G.I. Joe: Operation Blackout? Let us know on Twitter at @superparenthq.