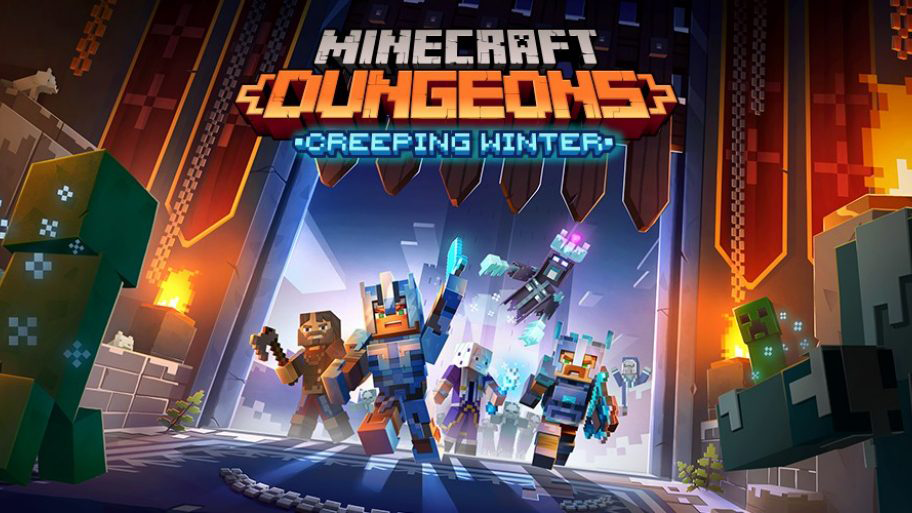 Minecraft Dungeons was released in May of 2020. The dungeon-crawling adventure game asks players to defeat skeletons, creepers, powerful bosses, and more on a quest to defeat the evil Arch-Illager. (Learn more about the game in our review.)

This Creeping Winter DLC will include three new missions that will challenge you to defeat the “Wretched Wraith.” It will also let you collect new weapons, armor, and artifacts for your character.

The release of Creeping Winter isn’t the only update that’s coming to Minecraft Dungeons on September 8. On that same day, a free update will launch for all players that includes some major new features.

Finally, while Minecraft Dungeons is currently available to download digitally, a physical version of the game will be released for Switch, PlayStation 4, and Xbox One on September 8. This will be the “Hero Edition” of the game, which includes access to the Jungle Awakens and Creeping Winter add-ons.

To learn more about Minecraft Dungeons, check out our previous coverage.