Animal Crossing New Horizons: How to Catch a Cicada Shell 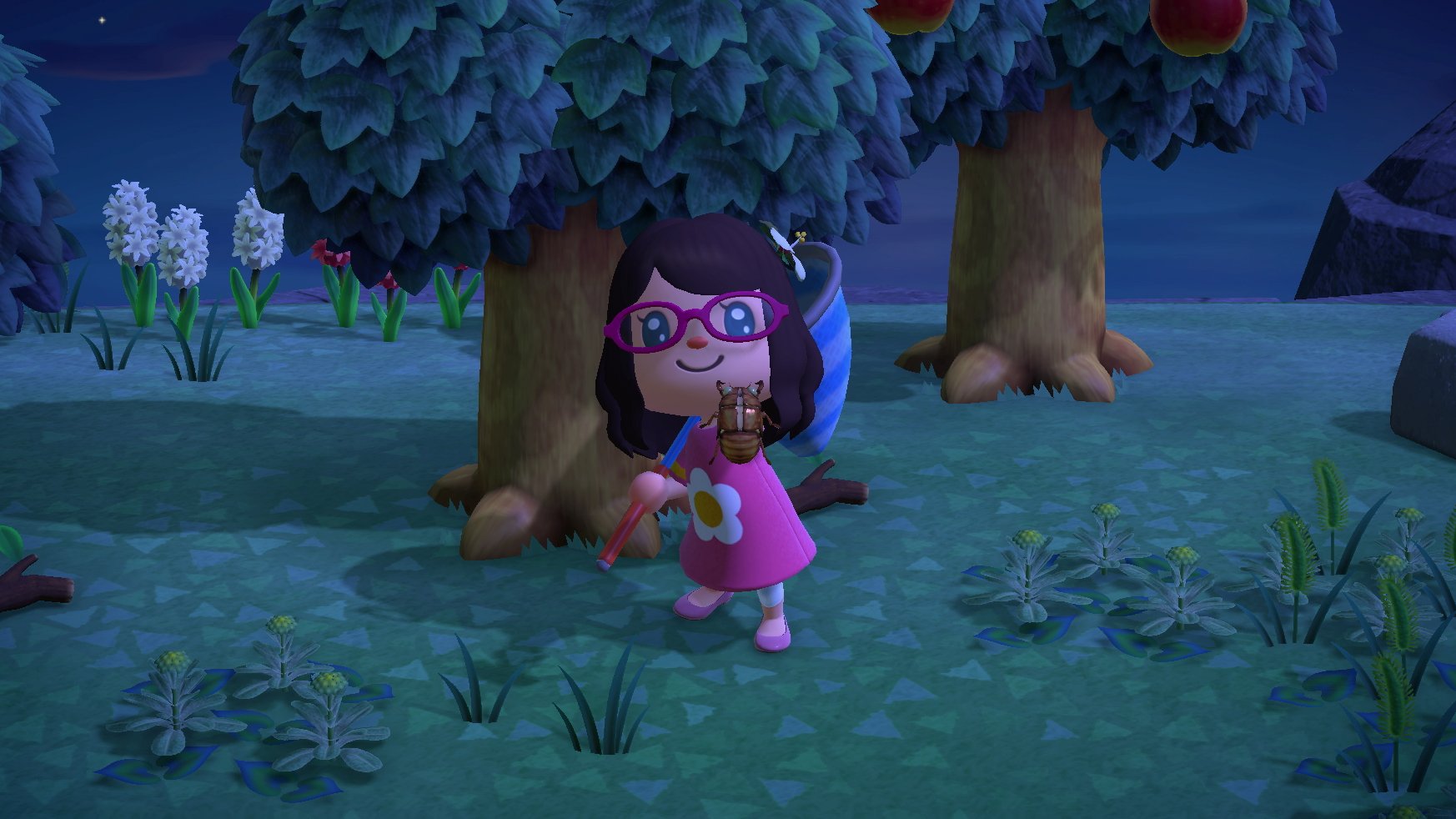 Animal Crossing: New Horizons has a wide variety of “normal” bugs and fish to catch and donate to the museum, from butterflies and beetles to sea bass and sharks. The game also contains a few “unique” critters that don’t really fit into the regular bug and fish categories, but still count as part of those collections.

Here’s everything you need to know about finding and “catching” a cicada shell in Animal Crossing: New Horizons!

In our experience, the cicada shell is a relatively rare “insect.” You may find it easier to encounter one if you use a Nook Miles Ticket to travel to a mystery island. Since these islands are relatively small (compared to your home island), they allow you to quickly encounter lots of different insects without having to run around your full island over and over again.

Check out our gameplay clip below to see what a cicada shell looks like when it’s hanging on the side of a tree.

A cicada shell can be sold for just 10 Bells at Nook’s Cranny. While it’s one of the least valuable “insects” in the game, you’ll still need to catch at least one to fill in its spot in your museum collection.

Since the cicada shell is so rare, it may take you a while to track one down. That being the case, check out the ChargePlay Clutch from HyperX. It can extend your device’s battery life so you can play New Horizons (and other Switch games) for a longer period of time before having to charge your Switch. Head over to HyperX’s website to learn more about the ChargePlay Clutch and the company’s other Switch accessories.