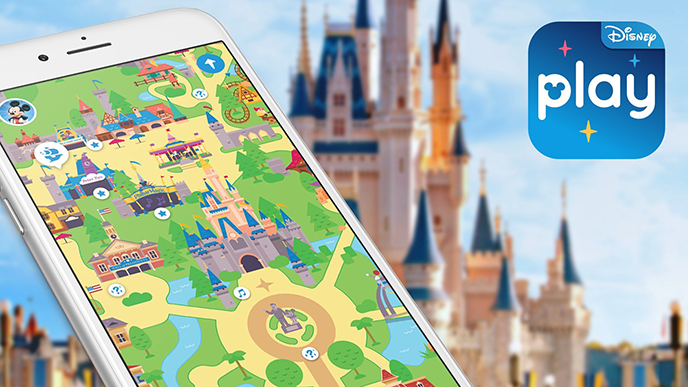 Visiting a Disney amusement park is a magical experience for families, but amid the Mickey ears and Dole Whips, one element of a theme park visit isn’t a particularly positive one: spending a ton of time waiting in line to experience rides, like Space Mountain or Star Tours.

Disney wants to improve the overall guest experience with a new mobile app called Play Disney Parks. As GameSpot reported, the app will launch on June 30, and it can be played by users at Disneyland in California and Walt Disney World in Florida.

The Play Disney Parks app also lets users listen to music as they walk around the parks, participate in location-based trivia challenges, and earn achievements as they engage with the app.

Disney isn’t the first company to release a mobile game aimed at theme park guests. Cedar Fair, which owns multiple amusement parks throughout North America, has mobile games for its guests to play at Cedar Point in Ohio and Kings Dominion in Virginia. Each game lets players choose a “coaster alliance” based on one of the park’s rides, and battle to help that alliance take over a virtual, fantasy-themed version of the park.