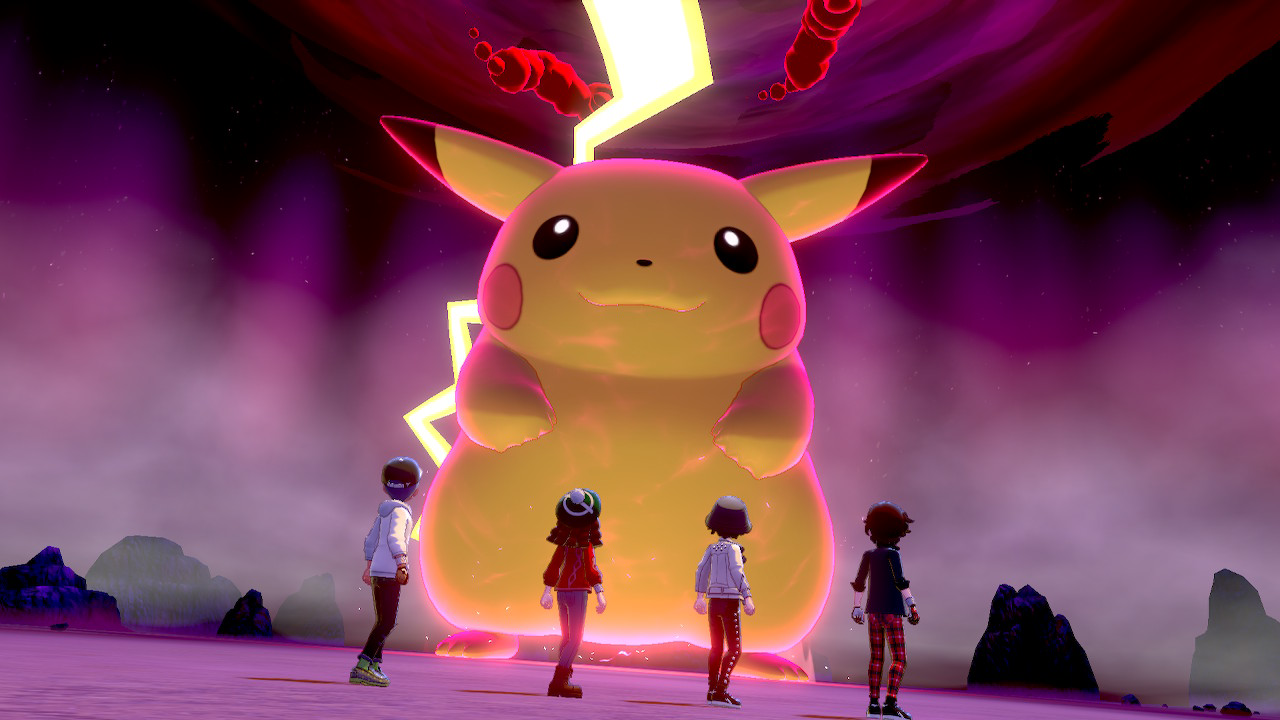 Update (08/07/2020): The Pokemon Company originally listed the end date for this event as August 16. Now, it has updated its announcement to reflect the correct date of August 9. We've changed our post accordingly.

Trainers, for a limited time, a Pikachu Mass Appearance event in Pokemon Sword and Pokemon Shield will give you the chance to find Pikachu and the other members of its evolutionary line more often than normal in Max Raid Battles.

This event is running from now until August 9 at 4:59 p.m PT. During this time, you can encounter regular Pikachu, Gigantamax Pikachu, Raichu, Alolan Raichu, and Pichu more often than normal in Max Raid Battles.

In addition, there’s the chance you may encounter Shiny Pikachu during this Pikachu Mass Appearance event.

Remember, there are multiple ways to find these Pokemon in Max Raid Battles. If you search your own Wild Area and don’t find any in Pokemon Dens, you can cause new battles to appear by completing all of the battles that are currently active. You can also throw Wishing Pieces into Dens to cause new Pokemon to appear instantly (though there’s no guarantee the Pokemon that appear will be part of this event).

Finally, you can join other players in their Raids with these pocket monsters by connecting to the internet and searching for Raids on the game’s Y-COMM menu.

Are you excited about this Pikachu Mass Appearance event in Pokemon Sword and Pokemon Shield? Let us know on Twitter at @superparenthq.