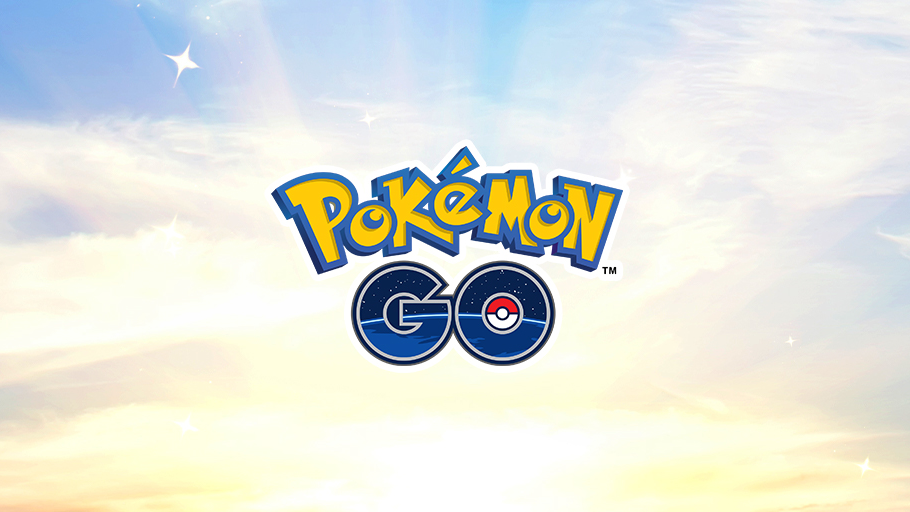 Trainers, Enigma Week is about to begin in Pokemon Go! This Ultra Unlock event was unlocked during Pokemon Go Fest 2020, since trainers around the world successfully completed at least 16 global challenges during Day 1 of the event.

Finally, if you’re into Raids, Normal Forme Deoxys, Bronzong, Claydol, Elgyem, and the “U,” “L,” “T,” “R,” and “A” versions of Unown will be available to challenge in Raids during this event.

Throughout Enigma Week, you’ll have the chance (but unfortunately not the guarantee) to run into three different Shiny Pokemon: Shiny Staryu, Shiny Normal Forme Deoxys, and Shiny Unown.

While Shiny versions of Unown were also available to encounter during Pokemon Go Fest, it was the “G” and “O” versions of this Pokemon that appeared during Go Fest, and not the “ULTRA” versions that will appear during Enigma Week.

In a news post, Niantic, the developer of Pokemon Go, said that "these Shiny Unown will go back into hiding after Enigma Week is over."

Are you excited about Enigma Week in Pokemon Go? Let us know on Twitter at @superparenthq.