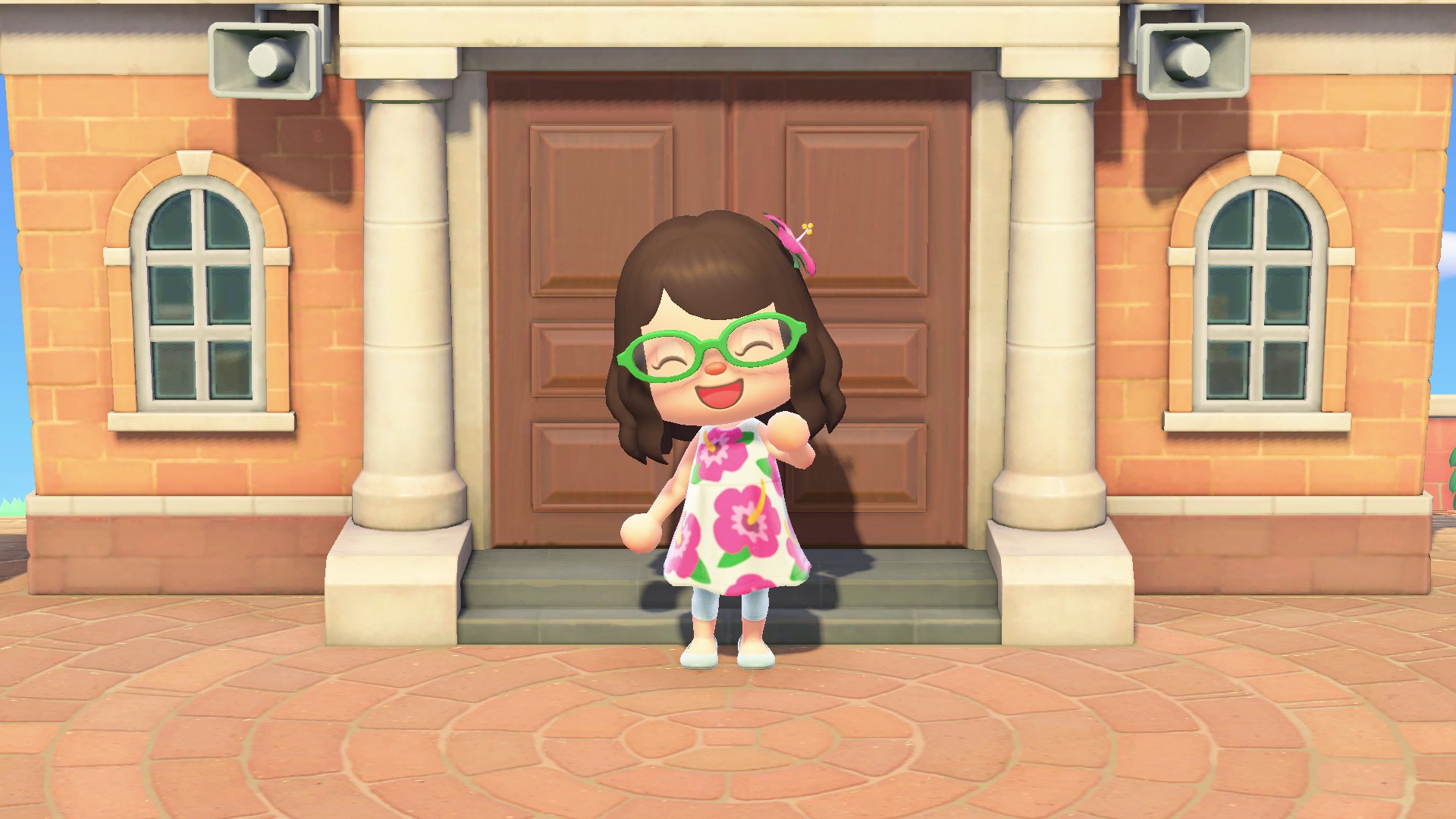 If you’re like us, when you see a new update is available for Animal Crossing: New Horizons, you probably get pretty excited. After all, previous updates have added fun features like fireworks shows and swimming to the game.

On August 5, Animal Crossing: New Horizons was updated to Version 1.4.1, and while the game’s latest update doesn’t contain any major new features, it does include some important gameplay changes.

For instance, before this update, it was possible for players to “hack” the game in order to grow Star Fragments on trees. With this update, trees can no longer grow anything other than fruit and Bells.

Here are all of the changes included in the Version 1.4.1 update, according to Nintendo’s website:

To make sure your game is updated to the latest version, look for “Ver. 1.4.1” in the top-right corner of the game’s main menu screen. If you see something different -- like Ver. 1.4.0 -- you’ll need to close the game software and update the game to the latest version. To close the software, go to your Switch's home screen, make sure New Horizons is highlighted, and press "X."

What do you think about this latest update for Animal Crossing: New Horizons? Let us know on Twitter at @superparenthq.