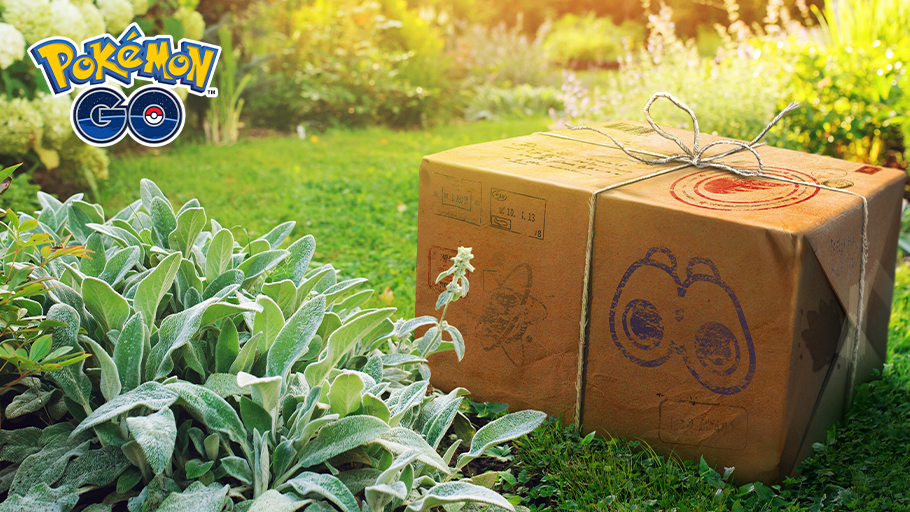 August is almost here, which means it’s time to bust out those calendars so you can mark down all of the fun events that will be held in Pokemon Go next month.

Next, a new Pokemon Spotlight Hour event will take place every Tuesday in August from 6 p.m. to 7 p.m. local time. Four of these events will happen in August. Here’s the breakdown:

Keep in mind, there are also three major Ultra Unlock events to look forward to in August.

To learn more about all three of these events, check out our previous coverage.

Are you looking forward to any of August’s events in Pokemon Go? Let us know on Twitter at @superparenthq.