Pokemon Go Fest 2020 Makeup Event: Everything You Need to Know 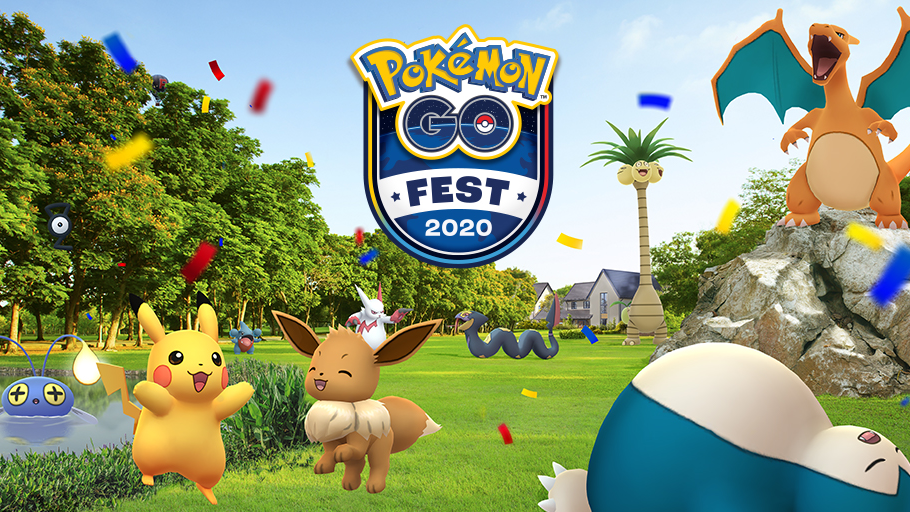 Pokemon Go Fest 2020 took place on July 25 and July 26. On July 25, the game experienced major technical issues that prevented some ticket holders from being able to properly experience the entire ticketed event.

Niantic, the game’s developer, acknowledged the event’s issues, and told players that a “makeup event” would take place at some point after Go Fest, to make up for this inconvenience.

Now, Niantic has revealed more details about this makeup event.

The Pokemon Go Fest 2020 makeup event will take place on August 16 from 11 a.m. to 2 p.m. local time. The event will only be available to players who had a ticket for Go Fest.

The three-hour event will feature three of the five hourly “habitats” that were part of Pokemon Go Fest (Fire, Water, and Friendship). Each habitat will remain active for one hour, with Fire hour starting at 11 a.m., Water hour beginning at noon, and Friendship hour kicking off at 1 p.m.

During these hourly blocks, Pokemon that were featured in these same habitats during Go Fest will appear in the wild, and Incense will remain active for one hour when activated during this time. In a news post, Niantic said, “Incense will be more effective at attracting the featured Pokémon, and certain featured Pokémon will appear only when attracted by Incense…”

Players will also be able to claim a free box in the in-game store that contains two Incense and two Remote Raid Passes. Finally, when players open Gifts during this event, there’s the chance they may contain Rare Candies.

Did you run into any problems during Pokemon Go Fest 2020? Let us know on Twitter at @superparenthq.