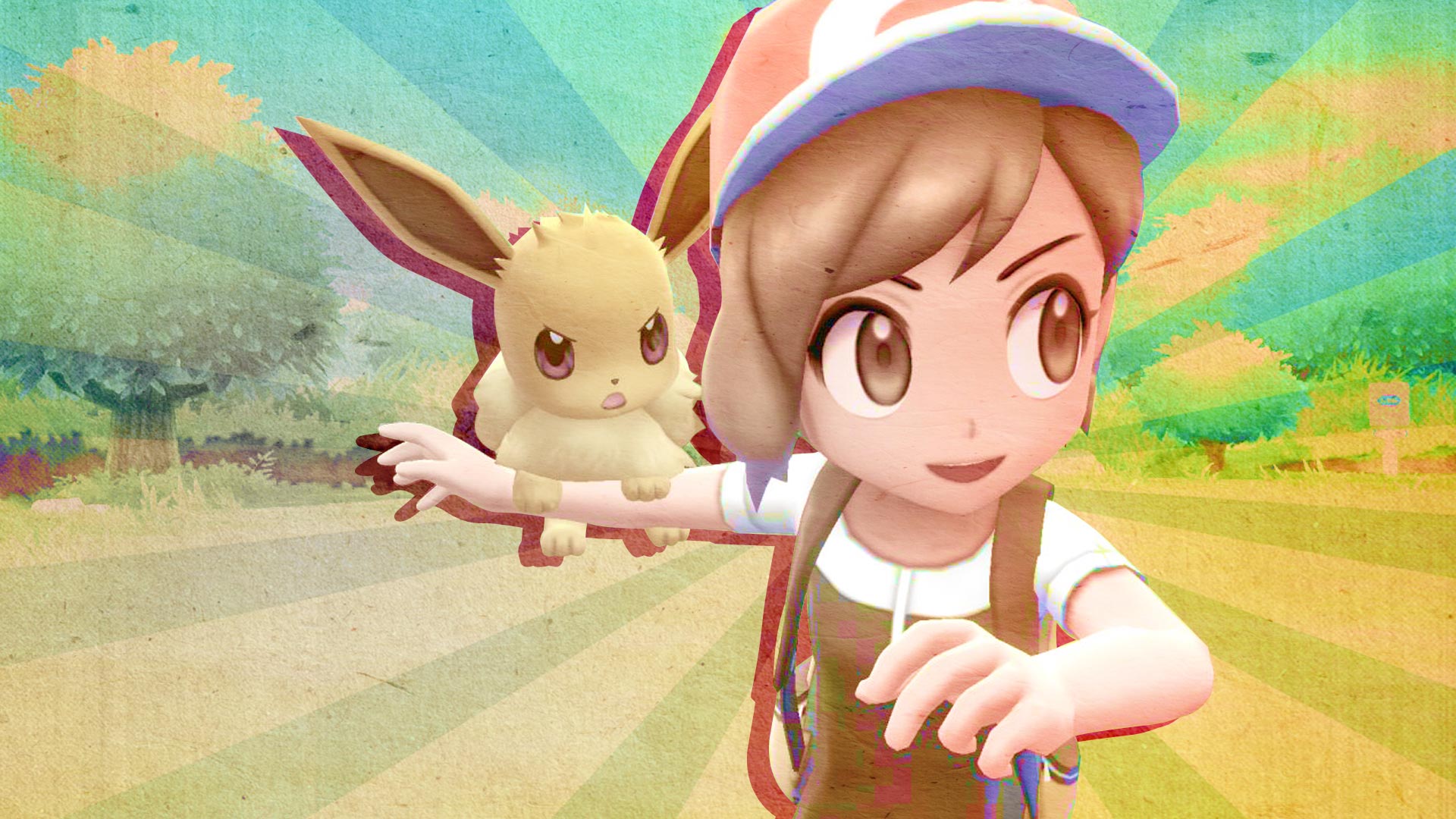 This November, kids of all ages will be invited into the adorable world of Pokemon in two new Nintendo Switch games: Pokemon: Let’s Go, Pikachu and Pokemon: Let’s Go, Eevee. What are these games about, and which version should your family pick up? Read on to find out.

What are these games?

Pokemon: Let’s Go, Pikachu and Pokemon: Let’s Go, Eevee are the latest video games in the popular Pokemon franchise. They’re set in a world inspired by Pokemon Yellow, which was released on Game Boy in 1999, but they’ll offer a more casual experience than traditional Pokemon role-playing games (RPGs). The games will combine elements from those traditional RPGs and the popular mobile game Pokemon Go to create an experience that The Pokemon Company has said will be “easily approachable for newcomers to the series.”

What will players do?

Each game will allow players to become a Pokemon trainer and travel the in-game world, capturing Pokemon and competing in Pokemon battles against other trainers (including other real players, but we’ll get to that in a bit). Let’s Go, Pikachu and Eevee will let players explore environments and talk to characters that they may remember from previous games, but this time in 3D.

What’s the difference between these games and a traditional Pokemon RPG?

One of the biggest differences in these new titles is the removal of random Pokemon encounters. Instead of randomly bumping into Pokemon while walking through areas of tall grass, players will be able to see wild Pokemon freely roaming the area, and then choose which ones to interact with or avoid. This should make traveling from one area to another a quicker process, as kids can avoid Pokemon if they’re not interested in capturing them.

Pokemon encounters are also incredibly different (and much simpler). Past Pokemon games asked players to battle wild Pokemon into order to drain their health, so they’re easier to capture. In Let’s Go, Pikachu and Eevee, the encounter system is like the one in Pokemon Go. When you enter an encounter, you’ll use the Joy-Con’s motion controls to throw a Poke Ball at the creature in the center of the screen. Like in Pokemon Go, a colored circle indicates how difficult the Pokemon will be to capture, and players can feed a Pokemon berries to make it easier to catch.

If you’re playing the game in handheld mode (as opposed to docked mode), the capture system is slightly different, asking players to move the Switch around to accurately target the Pokemon with a Poke Ball.

Players can also transfer Pokemon from their Pokemon Go account into Let’s Go, Pikachu and Eevee, and then capture them in a special in-game area called Go Park.

But the most exciting thing about Let’s Go, Pikachu and Eevee? You can cooperatively play with a friend or family member.

Wait, this game has multiplayer?

Absolutely. Two players can explore the Pokemon universe together, with each player using a single Joy-Con to control their in-game character. When adventuring together, both players participate in wild Pokemon encounters and trainer battles. When capturing wild Pokemon, both players can toss a ball at the creature to try and capture it. In trainer battles, each player gives commands to a different Pokemon.

Players can also trade Pokemon and battle with other players either in the same room or online.

So, which version is better -- Pikachu or Eevee?

Pokemon RPGs tend to come in pairs - Pokemon Red and Green, Pokemon Sun and Moon, you get the idea. In those cases, there are typically some major differences between both games that make choosing which game to purchase a real decision. With Let’s Go, Pikachu and Eevee, however, the difference ultimately comes down to which title Pokemon you like more.

If additional differences are revealed, we’ll make sure to let you know.

Update (7/13/18): Nintendo revealed a major difference between Let’s Go, Pikachu and Eevee. Much like traditional Pokemon RPGs, each game will have exclusive Pokemon that aren’t available in the other game. If you pick up Let’s Go, Pikachu, you’ll be able to capture Pokemon like Oddish, Sandshrew, and Growlithe. If you go with Let’s Go, Eevee, you’ll be able to capture Pokemon such as Bellsprout, Vulpix, and Meowth.