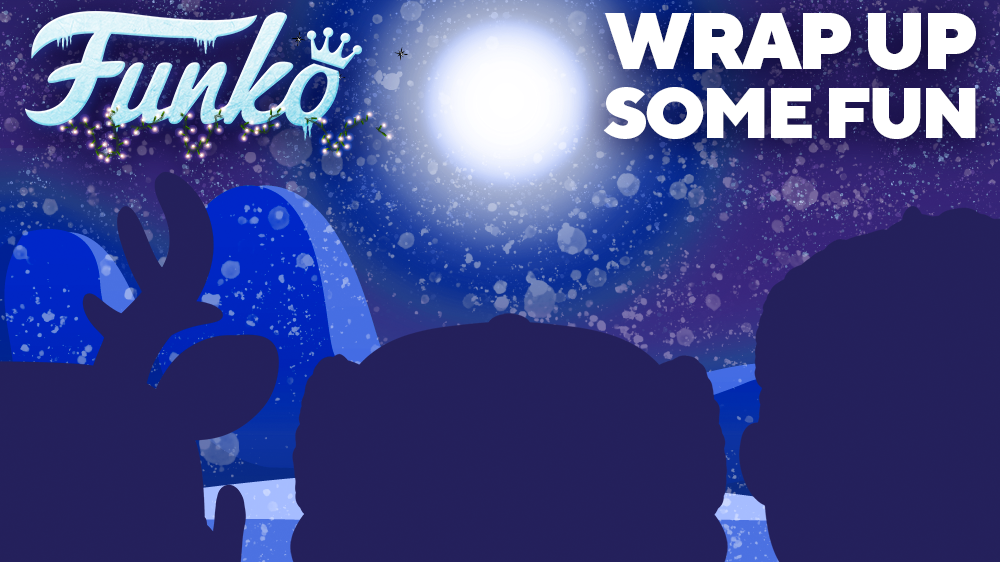 Funko, the company behind the collectible “Pop” vinyl figures, revealed a variety of products themed after Christmas and the winter holiday season.

These items are available to pre-order at select retailers, and they’re due out later this year.

It’s possible more items will be officially announced at a later date, but here’s what we know about so far. (Funko also revealed four Christmas-themed tabletop games, which you can learn more about right here.)

We’ll make sure to update this space as more holiday-themed Pops and other items are revealed, so keep checking back with us!

Are you excited about picking up any of these holiday-themed products? Let us know on Twitter at @superparenthq.