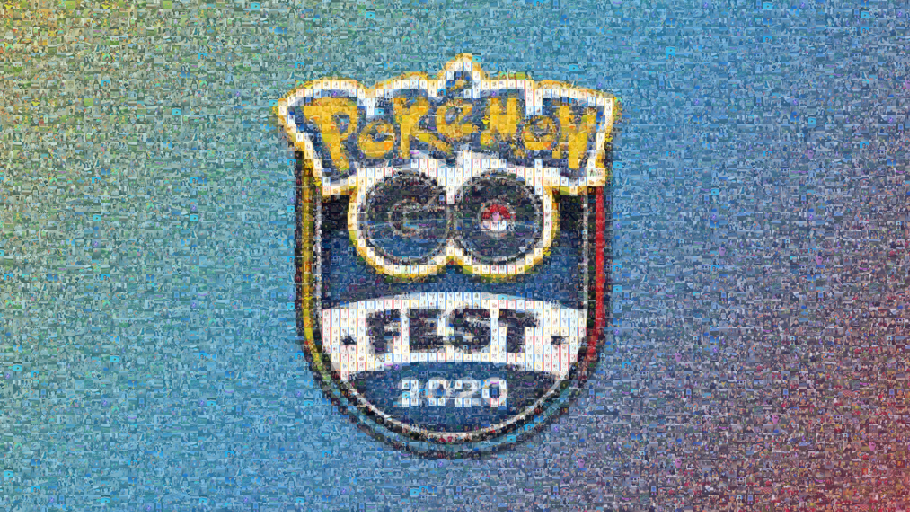 Now that the event has come and gone, Niantic, the game’s developer, shared a few stats about Go Fest, as well as some additional information about what’s next.

To start, Niantic said millions of trainers -- from 124 different countries and regions -- participated in the event. Almost 1 billion Pokemon were caught in total over the two-day event, and players sent 55 million Gifts to their in-game friends.

Trainers also defeated over 58 million members of Team Go Rocket during Go Fest, and, on average, players walked “nearly 15 kilometers each” across the two days.

During Go Fest, players had the chance to work together in the Global Challenge Arena to complete certain goals. These tasks asked players to send gifts, battle in Raids, and more. Before the event began, we knew that if players completed at least 24 of the 32 goals, we’d unlock three Ultra Unlock events that will take place throughout August. That goal was successfully reached, so the first Ultra Unlock event --Dragon Week -- will kick off on July 31.

Finally, before Pokemon Go Fest, Niantic said that it would donate at least $5 million from the event’s proceeds to U.S. nonprofits and “new projects from Black gaming and AR creators that can live on the Niantic platform.” However, in a blog post, Niantic said that number has now been increased to more than $10 million.

For more information (and for an update on the developer's "local business recovery initiative"), head over to Niantic's blog.

Did you participate in Pokemon Go Fest? What did you think of the event? Let us know on Twitter at @superparenthq.