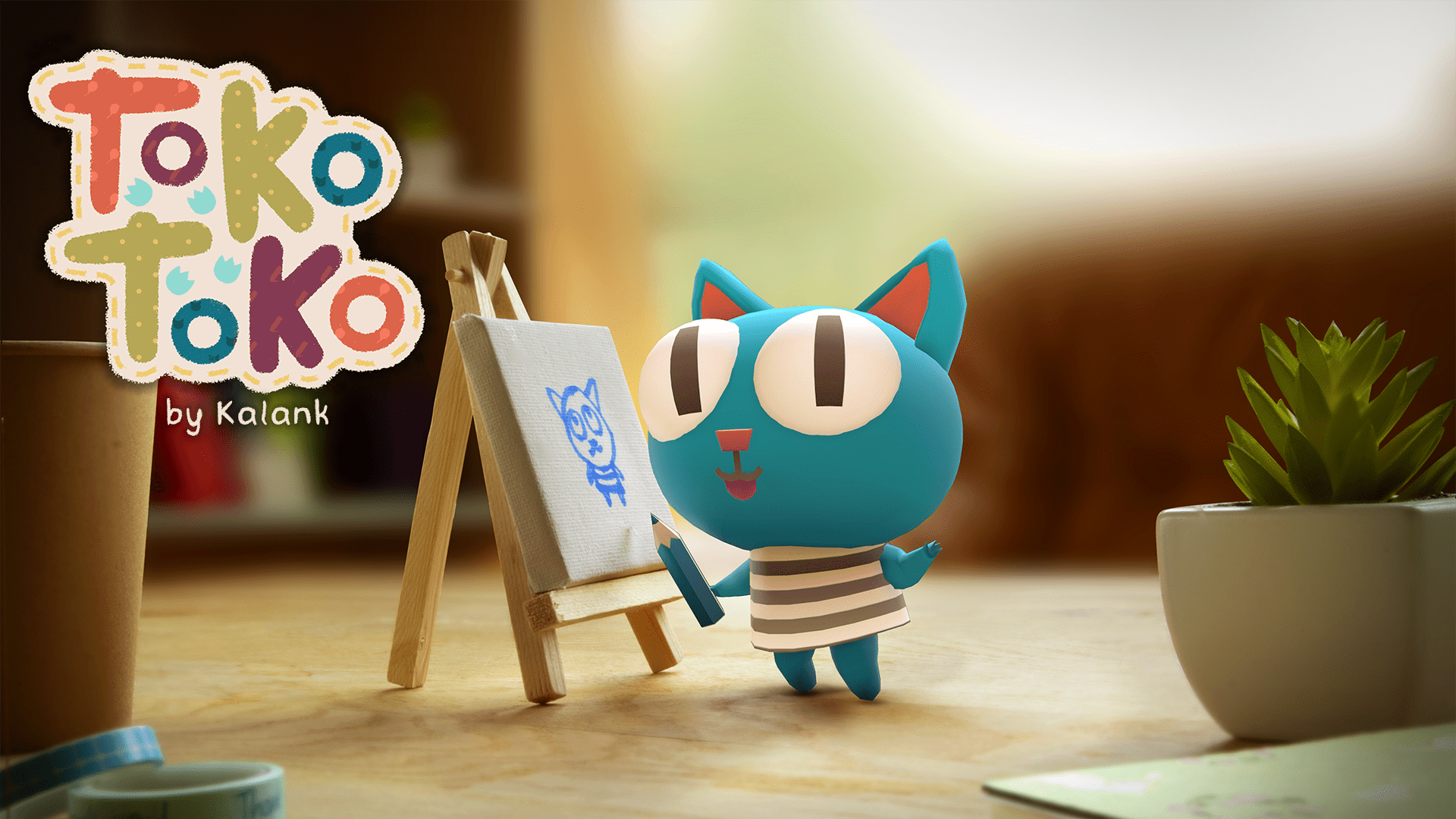 If your kids love to draw, a new augmented reality (AR) mobile game may be perfect for them.

TokoToko is an adventure game that introduces players to whimsical creatures called Tokotokos. In Tokotoko culture, everyone becomes an artist when they grow up, with some individuals embracing drawing, others turning to music, and so on. You’ll need to help a cat-like Tokotoko named Hako on their quest to create a musical by drawing different objects that will be brought to life through AR.

When you first start the game, you’re asked whether you want to be addressed as a “he” or “she” in the game’s storyline. From there, you’re guided through a short tutorial that has you set up your augmented reality play space. That is, you’re asked to point your device’s camera at a flat, textured surface where the game’s characters and your drawings can come to life.

Once the game begins, you’ll need to draw things like a door, flower, and ukulele (among others) in response to prompts in the game’s story. Your drawings don’t have to be perfect, but they do have to resemble the required object so that the game will recognize them as being “correct.”

After you’ve drawn an object, you’re asked to point your device’s camera at it. The game will then “pick it up” off of the paper so that it becomes an interactive object on the screen. For instance, once you draw the ukulele, you’ll need to hand it to Hako so they can play a song.

While the gameplay here is appropriate for kids, the storyline plays out through text, rather than voice acting, so players need to know how to read. Since the game uses AR technology, it also says that “Children should be helped by an adult."

In our experience, we didn’t have much trouble with the game recognizing our drawings. However, you do need to make sure there’s enough blank space surrounding each drawing so that the camera doesn’t pick up pieces of a previous doodle.

It’s also worth keeping in mind that you can change the size of your desired play space. The smaller the area, the smaller the text will appear on the screen. Even at the largest size, it’s still rather small (we played on an iPhone 11 Pro Max).