Build-A-Bear: Check Out This Ryan's World Gus the Gummy Gator 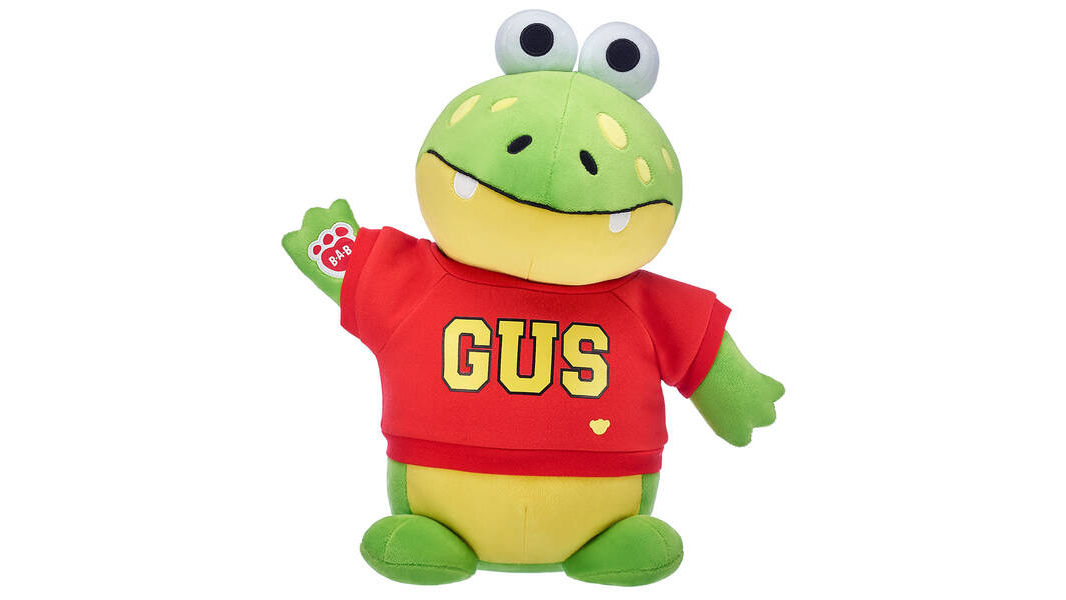 Build-A-Bear Workshop has expanded its Ryan’s World collection with a new stuffed friend: Gus the Gummy Gator (the Ryan’s World Combo Panda was released in late 2019).

You can pick up Gus on its own for $29. If you buy it online, you have the option to receive the critter unstuffed, so that you and your little(s) can still have the experience of bringing it to life in a Build-A-Bear retail store.

The other option -- the “Gus the Gummy Gator Gift Set with 6-in-1 Sounds” -- costs a bit more, at $46.50. It also includes the Gus plushie and sweatshirt, and it comes with a 6-in-1 Gus the Gummy Gator sound module that will be placed inside the stuffed animal so that it can make noises.

Finally, the new Gus sweatshirt and Gus sound module can also be purchased on their own for $10.50 and $7, respectively.

If your kids aren’t into Ryan’s World, but they do enjoy collecting stuffed friends from Build-A-Bear, a variety of stuffed animals and accessories are currently on sale for up to 50 percent off as part of the company’s Christmas in July sale (we’re personally fans of this adorable Grey Gust Moose). Head over to the Build-A-Bear website to see everything that’s been marked down.

Are your kids fans of Ryan’s World? Let us know on Twitter at @superparenthq.