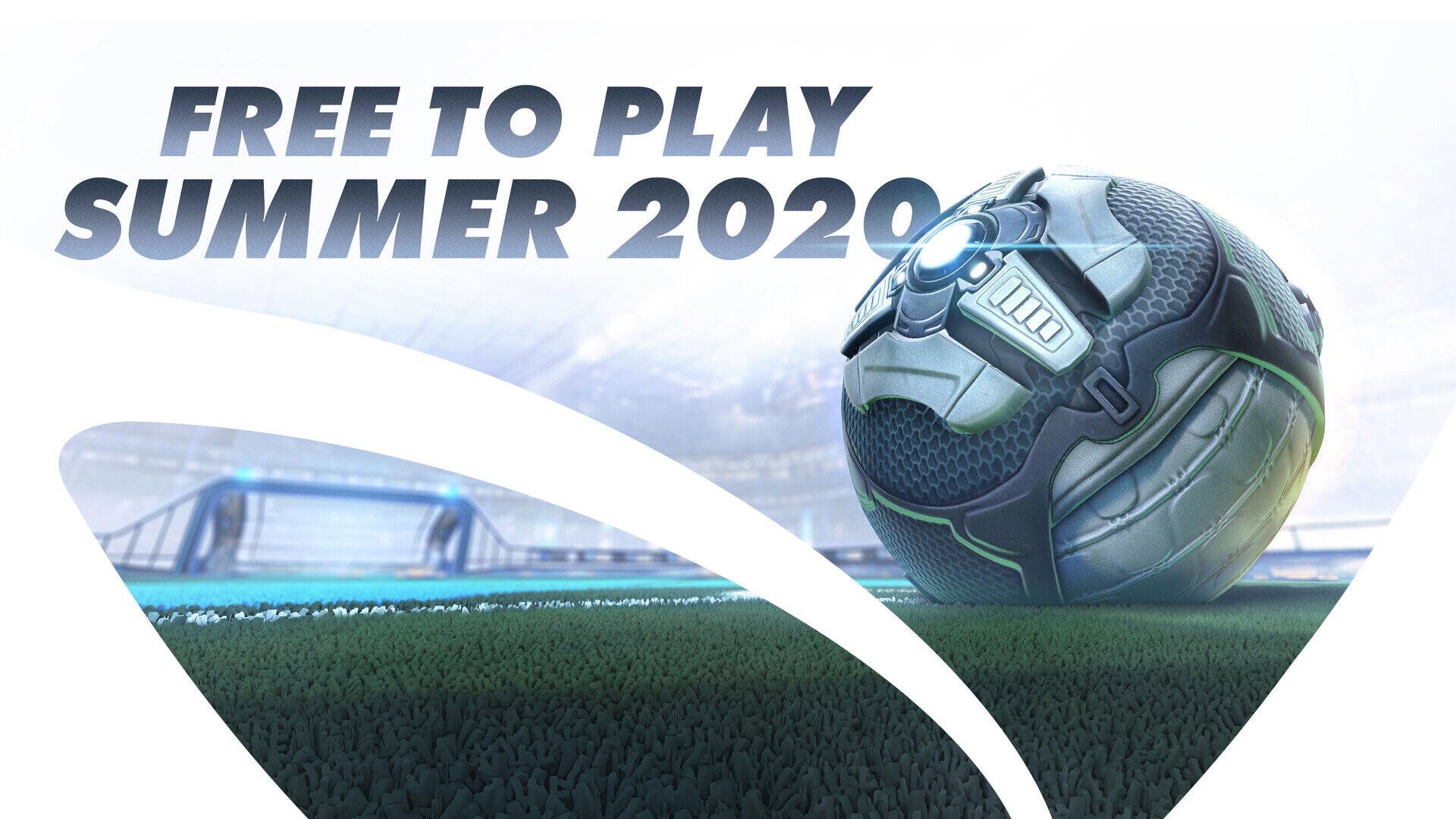 Rocket League, which can most easily be described as “soccer, but with cars,” will become a free-to-play game later this summer. This means everyone will be able to download and play the game with other users without spending any money.

With this transition into a free-to-play game, “cross-platform progression” will also be added to the experience, meaning you’ll be able to access all of your progress and items across every platform the game is available on, so long as you login to the game using the same Epic Games account. The game will also be updated in a number of ways, with updates (for instance) coming to the game’s Tournament and Challenge features.

When Rocket League goes free-to-play, the game will stop being available on Steam (a major online webstore for PC games). Instead, PC players will be able to download the game from the Epic Games Store. If you’ve already downloaded the game from Steam, you’ll still be able to play the new free-to-play version with all of the features and changes that will be released going forward.

Plus, anyone who has played Rocket League online before the game goes free-to-play will be upgraded to “Legacy Status.” In a news post on the game’s website, the developer of Rocket League listed all of the items and rewards that will be included in this status:

Finally, if you’ve played the game online before this free-to-play announcement, you’ll also receive a “Faded Cosmos Boost.” These “Legacy” rewards will be given to players once the free-to-play version of Rocket League goes live.

For more information about this change, head over to the Rocket League website.