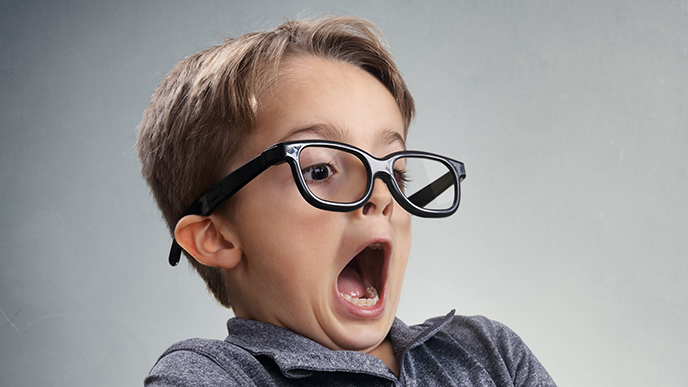 An observant parent made a disturbing discovery in Super Mario Odyssey: hackers have found a way to use pornographic images as their Nintendo Switch profile picture.

As IGN reported, the concerned parent shared their findings on Reddit. Their post included links to censored screenshots of the inappropriate profile picture that could be seen on balloons in the Luigi’s Balloon World mini-game in Super Mario Odyssey. This mini-game was released as a free update for Super Mario Odyssey in early 2018. It lets players hide balloons somewhere in the environment for other players to find. Each hidden balloon contains the Nintendo Switch profile picture of the user who hid it. According to the Reddit post, all of the pictures were shared by the same user.

The appearance of inappropriate profile pictures comes just a few months after an “unpatchable” exploit was found in the Switch hardware and exposed by the hacking community. As Eurogamer reported, the exploit gives hackers “unfettered access to game software.” It’s this security flaw that likely opened the door for the pornographic images to appear in Super Mario Odyssey. It also means we may see similar issues in other Switch games going forward.

As IGN pointed out, there’s no way to report a user’s profile picture, because there shouldn’t be any need to do so if Nintendo’s limits remained in place. As of this writing, Nintendo hadn’t responded to our request for comment.

If you’re concerned about your kids running into inappropriate content while playing Super Mario Odyssey (or another Switch game that supports online content), you can disconnect the system from the internet until Nintendo sorts this out.