A New Paw Patrol Game Is Coming Out This Fall 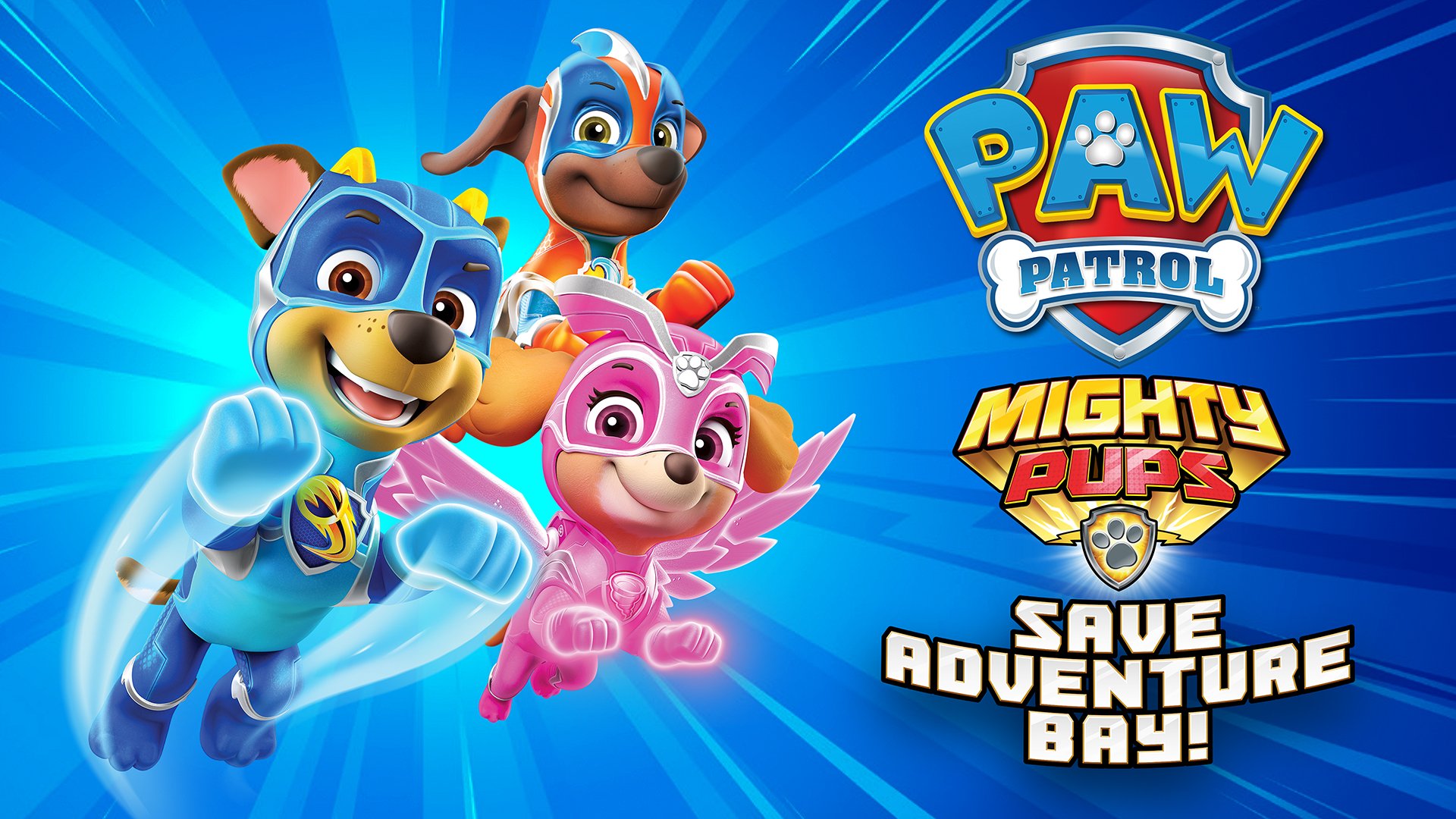 The game is called Paw Patrol: Mighty Pups Save Adventure Bay, and it’s coming to consoles and PC later this year. In the game, kids (and adults) can play as Chase, Rubble, Marshall, Everest, Skye, Rocky, Zuma, and Tracker, with each pup having a special power that makes them unique. For instance, Chase has “Super Speed,” while Skye has “Whirlwind Power” and Marshall has a “Mighty Heat” power.

Throughout the game, players will be able to complete seven different missions, as well as play seven different mini-games, such as a jump rope game and the “Pup Pup Boogie.” Kids can also team up with friends and family to play the game together on the same screen in a cooperative mode.

In a press release, Terry Malham, CEO of Outright Games, commented on the game:

“We're beyond thrilled to work on our second PAW Patrol title with Nickelodeon, it's been an amazing experience bringing everyone's favourite pups to life through our video games. This is truly a pre-school powerhouse and one of the biggest names in kids' entertainment, we couldn't be more excited to launch this brand-new adventure that's fun for the whole family.”

Paw Patrol: Mighty Pups Save Adventure Bay will be released on Switch, PlayStation 4, Xbox One, and PC on November 6, 2020. While the game has yet to be officially rated by the ESRB, we expect it will be rated E for Everyone.